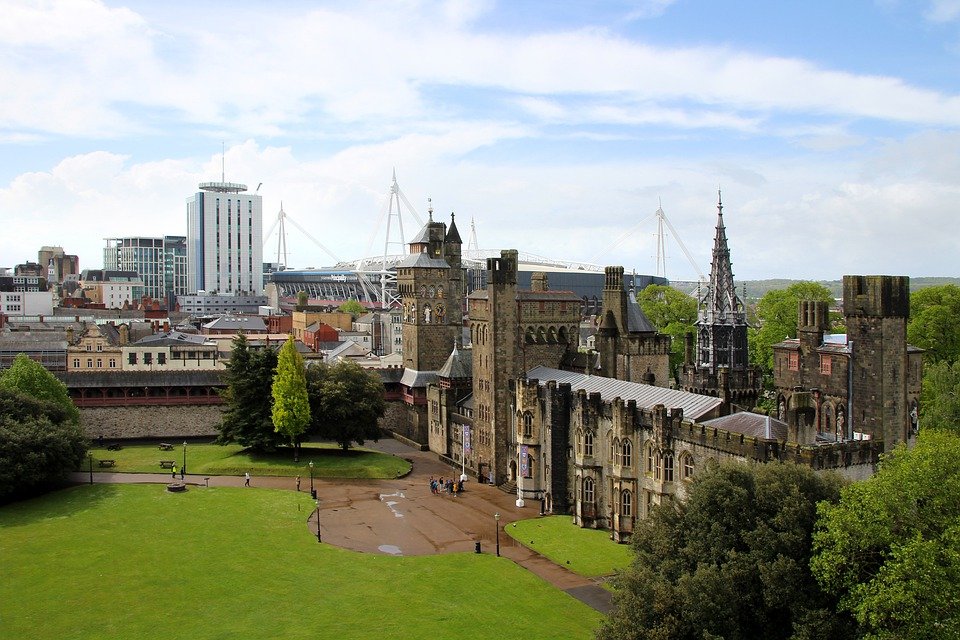 The average asking price for a house in Wales has hit a record high at almost a quarter of a million pounds, the Principality has reported.

Research found the standard price tag for a typical Welsh home sits at £240,635, 11.5% higher than this time last year, according to Wales’ first ever official House Price Index (HPI).

Across Wales, 21 out of 22 authorities saw an increase in the annual average house price.

Areas which saw the biggest jump in prices over the past year were Blaenau Gwent, Carmarthenshire and the Vale of Glamorgan.

The only region in Wales which saw a decline in house prices was Denbighshire with a reduction of 2.9%, bringing the average home to £209,424.

Shaun Middleton, Head of Distribution at Principality Building Society, explained: “Against the backdrop of significant cost of living pressures, with food, fuel and energy prices continuing to spiral, higher interest rates anticipated from the Bank of England, and the collapse in confidence levels across companies and households, there is a growing expectation that the wider economy will enter recession over the coming quarters.

“Across the UK, these cost-of living pressures have begun feeding through into lenders’ affordability calculations, whilst higher mortgage rates might affect the ability and willingness of households to borrow.

“Such changes appear modest for now, but they are cumulative in nature, and their eventual impact will be influenced by the ultimate extent of rate increases, the resilience of the jobs market and the ability of households to increase income.

“The housing market in Wales starts from a strong position, as prices have been steadily rising post-Covid restrictions but is not immune to these macro-economic challenges, and the likelihood is that housing demand and property price inflation will ease over the coming quarters.”

Principality’s Wales House Price Index estimates there were as many as 11,900 transactions in Wales in Q2, 9% higher than in Q1 and well above corresponding levels in 2019, pre-Covid.

According to a report by property website Rightmove, the national average for a home on the market is £369,968, marking a 0.4% or £1,354 month-on-month increase.

Reasons for the increase include people wanting to move house, combined with low numbers of properties on sale – down 40% since 2019.

Buyer demand remains higher than it was three years ago in 2019, although it has edged down compared with a year ago, Rightmove said.

The report predicted a 7% annual growth now expected by the end of the year across the UK, up from its forecast of 5% at the start of the year.

Tim Bannister, Rightmove’s director of property science, explained: “With such an imbalance remaining between supply and demand, prices look underpinned, and we would therefore only expect typical smaller seasonal month-on-month falls, rather than more significant price falls in the second half of the year.

“This has led to us revising our annual price growth prediction for the end of the year from 5% growth to 7%, although this would still mark a slowing from the 9.3% seen this month.”

It’s hoped the housing market demand will return to “more normal” levels in the second half of the year due to the rising cost of living and affordability concerns.

Mr Bannister added: “The challenges presented by rising interest rates and the cost of living will no doubt have an effect throughout the second half of the year, as some people reconsider what they can afford.

“However, there is also anticipation among would-be home-movers that personal finances may become even more stretched in the coming months, with further interest rate rises expected and the energy price cap jumping again in October.

“Given the political and economic uncertainty at the moment, those who want to move this year, particularly first-time buyers, may seek some financial certainty by locking in longer fixed-rate mortgage terms now before their monthly outgoings increase again.”

Due to the shortage of homes for sale, it’s become common practice for many properties being sold considerably more than their asking price due to the level of buyer demand.

Nationally, the average monthly rent on a newly let property in June was almost £100 higher than in June 2021. The report linked the increase to shortages of rental homes, alongside landlords passing on higher running costs to tenants.