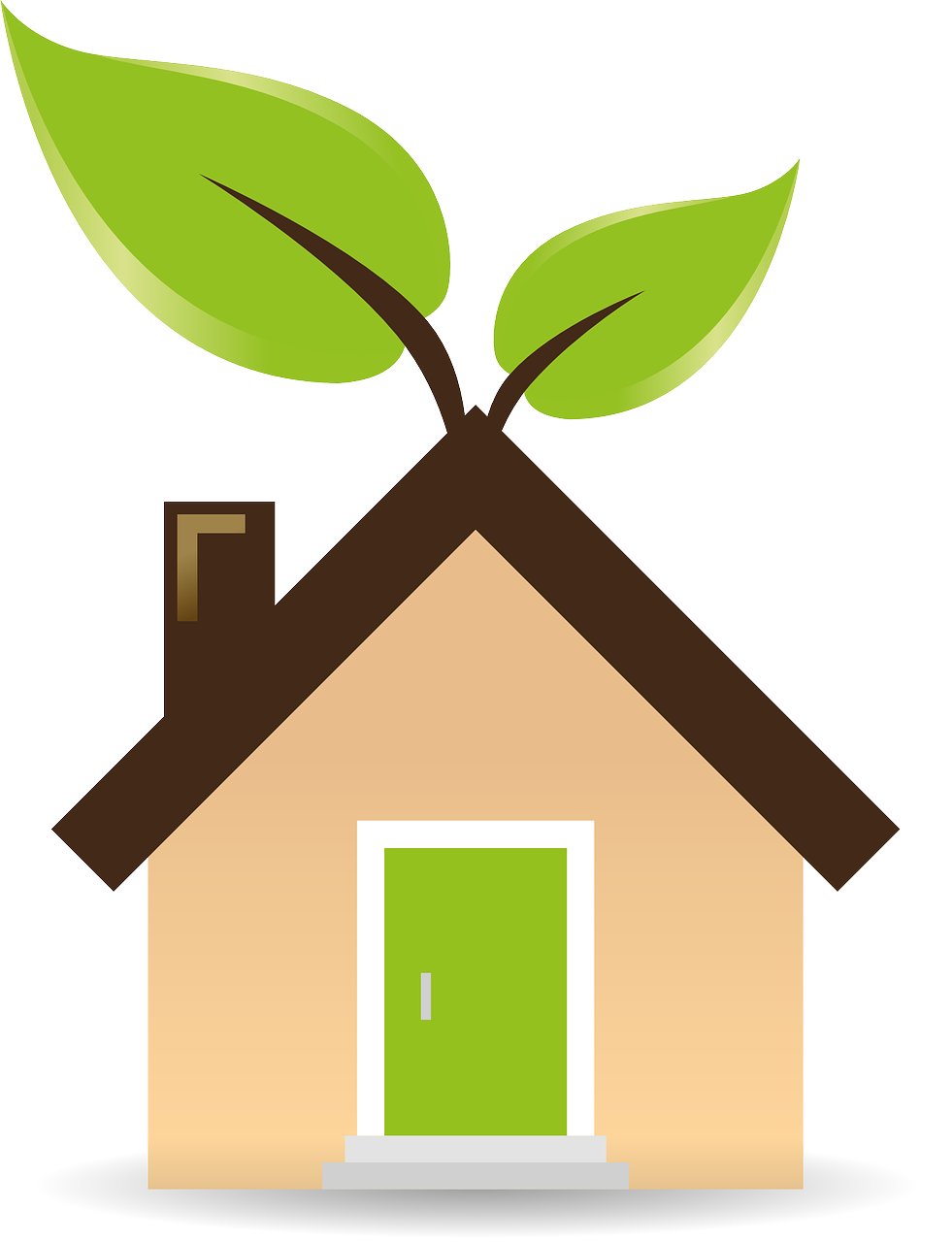 July saw the largest increase in average price in a month since March 2015, up by £6,000 and a lack of properties on the market has helped to support values.

This is the largest increase in a month since March 2015, which was just prior to the introduction of the Land and Buildings Transaction Tax (LBTT) in Scotland in April 2015.

This is 2.5% higher than the 8.5% recorded one month earlier, and comes as something of a surprise, given that the annual rate had been slowing over the previous three months from a high in March 2021 of 11.4%.

In July 2021, all bar one of the 32 local authorities in Scotland saw their average prices rise over the previous 12 months – the one authority not to have done so being Na h-Eileanan Siar, where only 25 sales took place in July 2020.

On a regional basis, Na h-Eileanan Siar saw the only yearly decline, falling by 3.7%, as well as this it saw the greatest monthly decline, also down by 3.7%.

Meanwhile, Orkney Islands saw the highest annual rise, up 30.8% and the largest monthly increase, up 9.9%.

In July there are 12 such authorities, up from four local authorities in June, as well as Scotland’s own average price, which has also reached a new record level.

Last month Walker Fraser Steele noted that the ending of the LBTT tax holiday in March 2021 made little difference to the high-value end of the housing market, with the number of purchases of £750,000 plus homes in June 2021 actually exceeding those of March 2021.

Walker Fraser Steele suggested that this was probably due to the level of tax saving being limited to £2,100 in Scotland (compared to a saving of £15,000 in England), a relatively small sum in relation to a property costing £750,000.

The tax holiday was therefore more likely to influence buyer behaviour at lower price levels, with purchases at £250,000 qualifying for the maximum tax savings.

Alan Penman, business development manager at Walker Fraser Steele, said: “The average house price in Scotland at the end of July stands at £207,877, a new record level, having risen by some £5,950, or 2.9%, in the month.

“This is the largest increase in a month since March 2015 just prior to the introduction of the Land and Buildings Transaction Tax in Scotland the following month.

“The annual rate had been slowing over the previous three months from a high in March 2021 of 11.4%.

“But it is the continuing strong performance of larger properties that is supporting the current growth.

“Sales volumes, which now appear to be running at the levels seen in 2018, also suggest larger properties are supporting higher average prices.

“Lower transactions and strong prices at the top-end show that demand is exceeding supply with the focus of the market on higher value transactions supported by continuing record low interest rates.