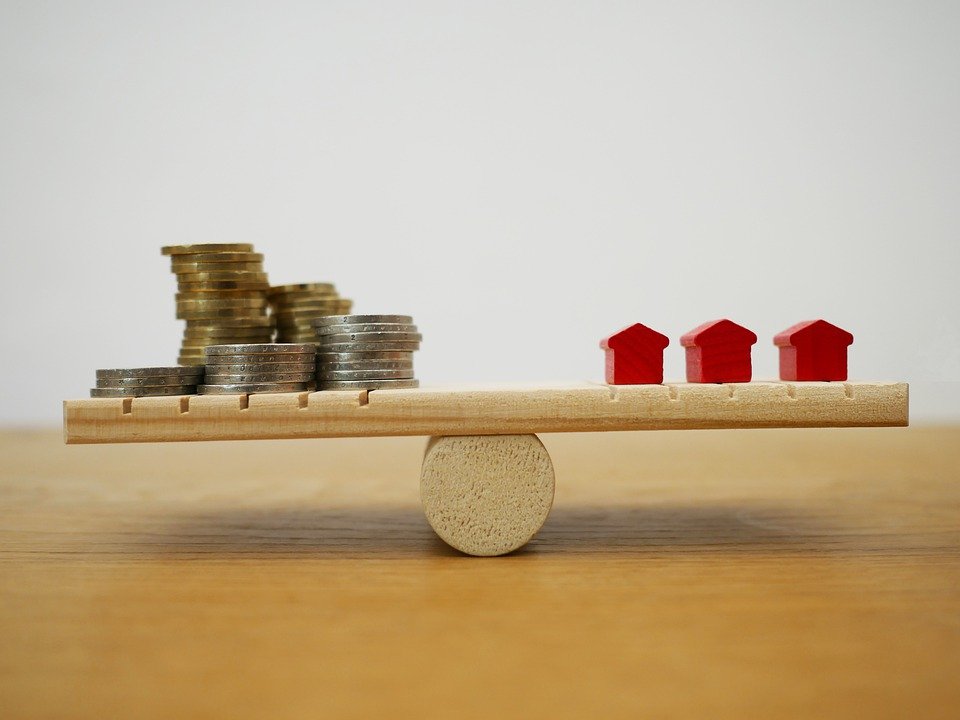 The average UK house price rose by nearly £24,000 during 2021, the biggest increase ever recorded in a single year in cash terms, according to an index.

The typical price of a home reached a record high of £254,822 in December, marking a £23,902 increase over the past year, Nationwide Building Society said.

“Prices are now 16% higher than before the pandemic struck in early 2020.”

Looking at what has been behind the price increases, Mr Gardner said demand for homes has remained strong despite the ending of the stamp duty holiday this year.

He said: “Mortgage approvals for house purchase have continued to run above pre-pandemic levels, despite the surge in activity seen earlier in the year. Indeed, in the first 11 months of 2021 the total number of property transactions was almost 30% higher than over the same period of 2019.

“At the same time, the stock of homes on the market has remained extremely low throughout the year, which has contributed to the robust pace of price growth.”

He continued: “The strength of the market surprised in 2021 and could do so again in the year ahead.

“The market still has significant momentum and shifts in housing preferences as a result of the pandemic could continue to support activity and price growth.”

It said Wales ended the year as the strongest performer, with house prices there up by 15.8% year on year.

Mr Gardner said it is the first time in the history of the regional series (which started in 1973) that Wales has ended the year as the top performer.

He said annual house price growth in Northern Ireland, at 12.1%, was the strongest end to the year it has had since 2007.

Annual house price growth in Scotland was 10.1%, in line with the UK generally, Mr Gardner added.

He said: “England saw a slight increase in annual price growth to 9.0%, from 8.5% in the third quarter…

“The South West was the strongest performing English region, with annual price growth of 11.5%, the largest calendar year increase in the region since 2004.”

Karen Noye said: “As we move into 2022 – and away from the whirlwind property market seen throughout 2021 – we are likely to see a slowdown in property prices and transactions, particularly if the Bank of England further increases interest rates.

“While we may see the property market slow, this does not mean buying a home will become instantly more affordable. Alongside the already inflated housing market, mortgage rates have increased following the Bank of England’s rate rise, and as inflation does not appear to be slowing, costs will likely continue to rise.

“Increased mortgage costs coupled with the uncertainty surrounding the Omicron variant could well make people think twice about moving home and we could see a break in house price growth as a result. However, supply versus demand issues persist, so we are likely to see a gradual slowing of growth as we head into 2022 as opposed to a sharp drop.”

Mark Harris said: “Although the last month of the year tends to be quieter for the market as people wind down for Christmas, there was still plenty of interest in buying homes and more demand than supply pushed house prices up further still.”

Gareth Lewis said: “Although many people have made their move, there is still plenty of pent-up demand, which will keep property prices high.”

Here are average house prices in the fourth quarter of 2021, followed by the annual increase in cash and percentage terms, according to Nationwide Building Society: