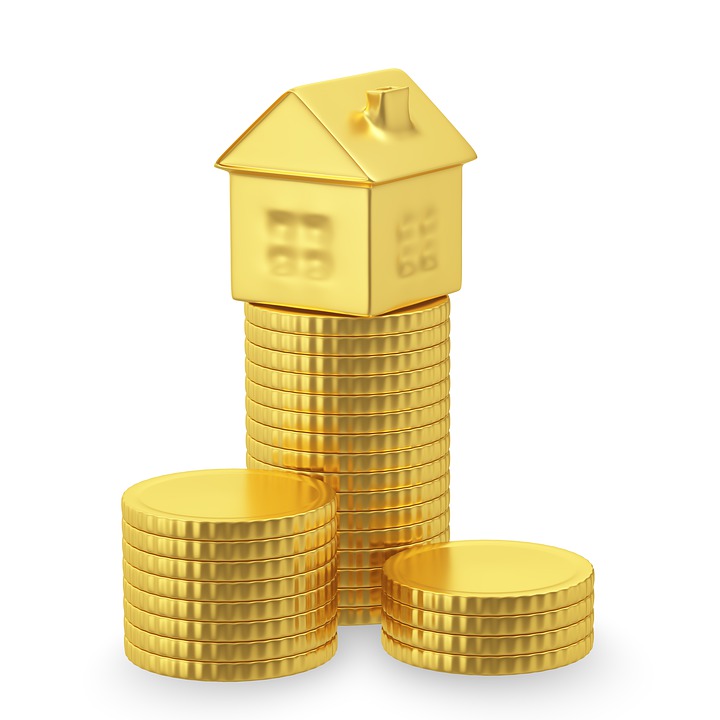 The average cost to a rent a property has reached a year-to-date high of £1,104, according to the latest Rental Index from Goodlord.

The North West has seen a significant increase in the average cost of a rental property, with prices rising by 11% – from £807 to £901.

However, the East Midlands, North East, South East and South West all recorded decreases in the cost of rent, ranging from 1% to 5%.

After five months of diminishing void averages across England, September saw an end to this trend.

There were increases in void periods in all regions monitored, with the exception of Greater London.

However, the average void period across England is still only 17 days, lower than the averages recorded between January and May of this year.

The biggest jumps were seen in the North East and the North West. The North East recorded a 37.5% increase in the average void period, moving from eight days in August to 11 days in September.

Despite this, the region continues to have the lowest void periods overall, a title it has held for three consecutive months.

The North West saw voids increase by 38%, taking averages from 18 days to 25 days. This makes it the region with the highest overall void periods.

Greater London saw void periods reduce from 13 days to 12, the only reduction recorded.

The average income of an English renter also rose during September. Salaries jumped up from an average of £25,264 in August to £26,764 last month – an increase of 5.9%.

The average age of an English renter has also increased, rising to 34 years old. This compares to the average renter in August, who was 32.

Tom Mundy, chief operating officer at Goodlord, said: “The year on year trends for the rental market are hugely encouraging.

“The void and rental averages in September 2021 compared to last year show just how strongly the market has rebounded.

“Rents are currently very high, on average, and void statistics continue to be lower than we’d expect, which sets the market in very good stead ahead of the winter months.”