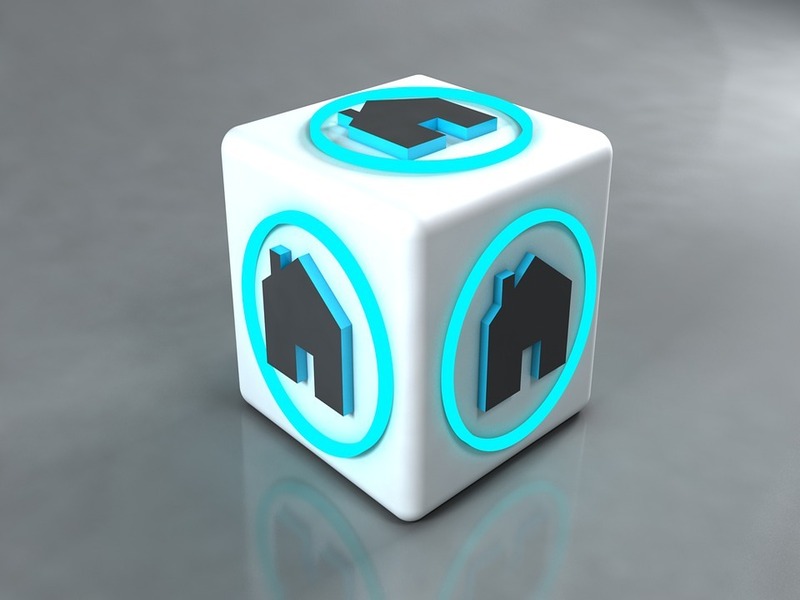 HEREFORD has been named as the city leading a bounce back in buyer demand following the reopening of England’s housing market, analysis has found.

Across England generally, buyer demand was up by nearly a third (32%).

The housing market in England started to reopen from May 13, with serious buyers now able to undertake physical viewings once more.

Hereford topped the list, with demand surging by 77% when comparing the first two weeks of March with the same period this month. The average asking price in June, according to RightMove, was £244,440.

Steven Thomas, Director of Watkins Thomas in Hereford, said: “Our market has been very busy since we were able to reopen in May.

“There’s been a shift in the type of buyer since before lockdown. We were dealing with a lot of first-time buyers with limited deposits in March, but now it’s families looking for more space.

“It’s a bit like what we see in January – families spend Christmas sitting down and talking about their next move and they get going in January. We’re now seeing people, having sat down during lockdown and reviewed what they’re looking for, jumping into action in June.

“June and July is often quieter for us because this group of buyers are usually away, so that’s why we’re seeing a surge of late spring buyers.

“There’s also a lot of real interest coming from the South East, from people in their 50s and 60s realising they can get a lot more for their money and can live in an area with acres of open countryside.”