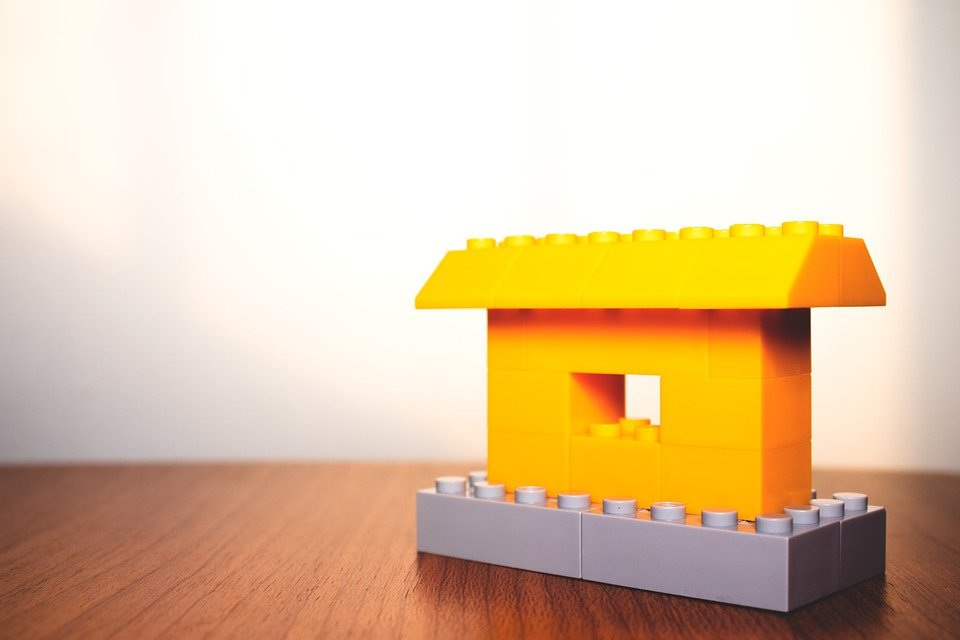 According to the Office for National Statistics (ONS) latest UK house price index, average prices increased by 10.2% over the year to October, down from 12.3% in September.

On a seasonally adjusted basis, average house prices in the UK decreased by 1% between September and October 2021, following an increase of 3.1% in the prior month.

The fall was partially attributed to the roll back of the stamp duty holiday, which was due to end in March and then extended.

The report said as the tax breaks were due to end in March, it was likely that average house prices at the time were “slightly inflated” as buyers rushed to complete before the deadline. It added that this was “further exaggerated” with the extensions.

The report said despite the slight contraction, average house prices in October were around £24,000 higher than the same period last year.

Wales reported the strongest house price growth of 15.5%, down slightly from 16.5% in September. Average house prices in Wales are now at a record £203,000.

Northern Ireland’s average house price growth came to 0.7% over the year to Q3, with the average house now costing around £159,000.

From a regional perspective, the East Midlands had the highest annual house price growth with average prices increasing by 11.7%. This is down from 14.2% in October.

London had the lowest annual house price growth at 6.2%, which is an increase from 2.8% in September. However, houses in the region remained the most expensive at £516,000.

Kevin Roberts, director at Legal and General Mortgage Club, said despite the end of the stamp duty holiday the market was showing “little sign of cooling down”.

He explained: “A strong labour market, as well as the prospect of locking into record low mortgage rates, have combined to keep housing activity particularly buoyant.

“As the Bank of England seeks to keep a lid on resurgent inflation, borrowers may well be tempted to get a foothold on the property ladder before any rate rise comes into effect.”

He added that it was “uncertain” whether the level of house price growth would remain into the new year, pointing to inflationary pressures and the Omicron variant’s impact on household budgets.

Propertymark’s chief executive Nathan Emerson said while the figures showed a “marginally slowing growth rate” the number of buyers on agent’s books was at an “all-time high”, adding that with stock levels continuing to fall the “imbalance between supply and demand has never been greater”.

He added: “With unemployment low and wage price inflation rising, coupled with suggestions that the Covid-pandemic trend of space and work-driven relocations is ongoing – and even some return to city-living being observed – demand looks set to stay relatively strong into 2022.”

Emerson said whilst there was still some uncertainty around the pandemic and expected interest rate rises the data suggested a “growing but more stable market might be materialising”.

Rob Barnard, director of intermediaries at Masthaven Bank, said with the potential return of some lockdown measures and the ongoing race for space set to continue, demand could increase, especially for more expensive properties with more rooms and outside space.

He added that household budgets could be squeezed in coming months, and said specialist lenders had a “key role to play in helping meet these challenges to affordability and ensuring that those with more complex financial backgrounds are still able to secure a firm foothold on the housing ladder”.

Mark Harris, chief executive of mortgage broker SPF Private Clients, noted that with inflation coming to a 10-year high there would be more pressure on the Bank of England to increase base rates.

However, he said historically this was rarely done in December, making February rate rises more likely. He added that this would also give the Bank of England time to assess the impact of Omicron variant on economic activity.

He added: “Mortgage rates remain extremely competitively priced, with lenders keen to lend. If the Bank of England relaxes the stress test, this will enable more first-time buyers to realise their home ownership dream, which will help the rest of the market function more effectively.”

Managing director of Sirius Property Finance, Nicholas Christofi, said whilst the stamp duty holiday and potential increase in interest rates could cause a market slowdown next year, the firm was not seeing any reduction in buyer demand so house price growth should remain steady.

He added that whilst a potential increase in interest rates would cause some buyers to pause before transacting there were already measures in place to mitigate this, pointing to the Bank of England’s consultation to remove its affordability stress test.