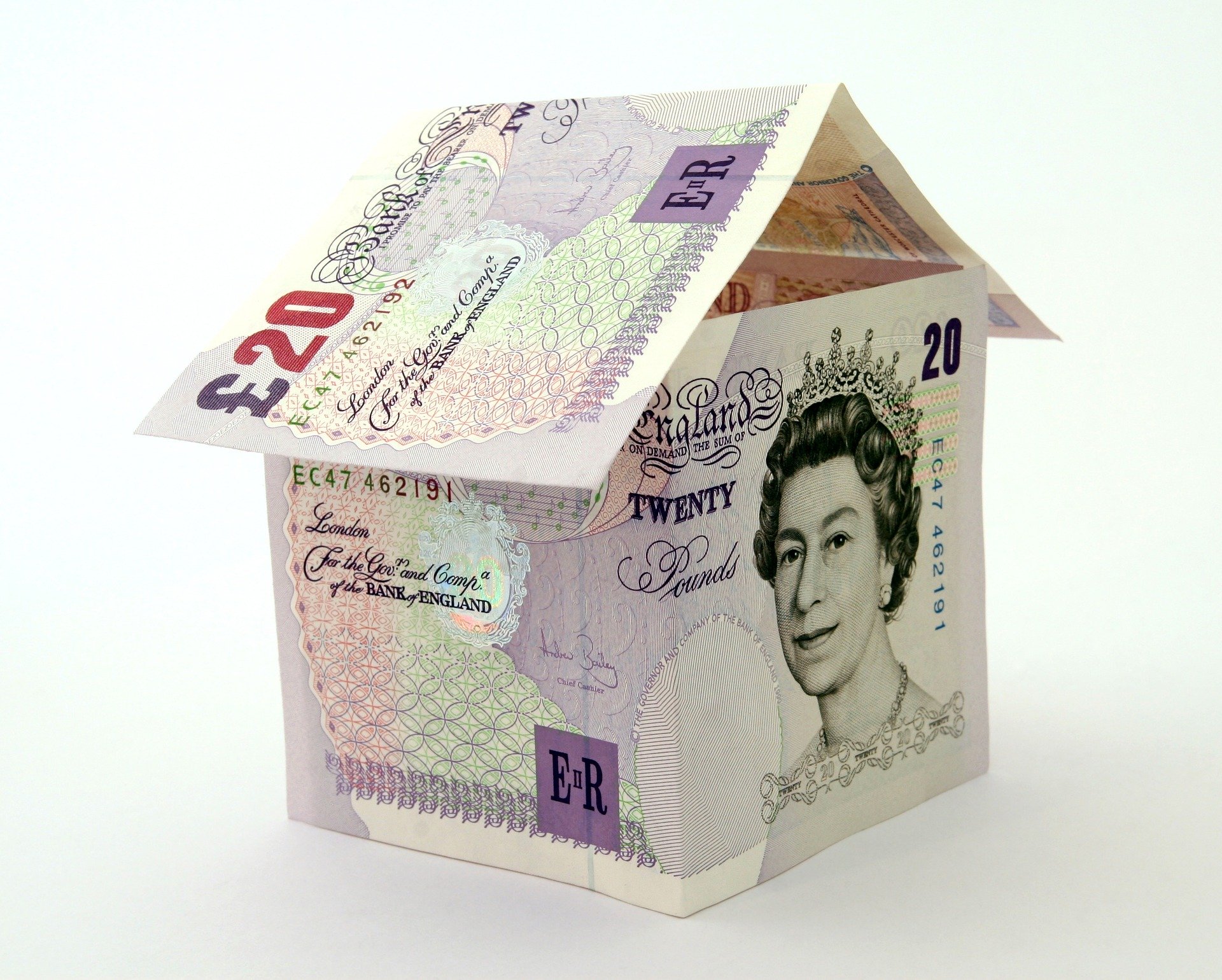 Demand from home buyers jumped last month showing that the market did not suffer winter blues, according to the Royal Institution of Chartered Surveyors (Rics).

Its latest report, for January, shows a net balance of 16% of respondents said they had seen an increase in new buyer demand, up from 9% in December, the strongest reading since the height of the stamp duty holiday in May last year.

However, the body points out this survey was conducted before the Bank of England’s decision last week to increase interest rates to 0.5% from 0.25% – a move that could put some off from buying a new property.

The survey reported that new instructions fell slightly, to a net balance of -8%, this indicator remained negative since April. Although there was a net balance of 3% for market appraisals, the first time this measure has been above zero since June 2021.

The average time it takes to finalise a sale – from listing to completion – has now fallen to an average of sixteen weeks, down from seventeen weeks in September 2021 and the lowest since December 2019, indicating that sale speeds have nearly rebounded to their pre-Covid-19 normal. Sales volumes are also reported as remaining steady during January.

Over the next three months, new sales expectations from respondents improved with the latest net balance up to 22%, representing a ten-month high. When looking at the next year, sales were expected to improve by 24% of respondents.

House prices in January also saw no sign of letting up, with a net balance of 74% of respondents seeing an increase.

On a regional level, the most significant growth reported in property prices was focused in the North West and South East of England. All UK regions and countries are anticipated to see further increases in house prices over the year ahead.

Given this ongoing mismatch between tenant demand and property supply, a net balance of 59% of respondents said they expect rents to increase over the next three months, an increase on 54% taking this view previously. Over the course of next year, rental prices are expected to rise by around 4% on average across the UK.

Rics chief economist Simon Rubinsohn says: “The increase in new market appraisals is an encouraging signal that more supply may be funnelled onto the market over the coming months, but it remains to be seen whether any uplift in this area is sufficient to match the resilient trend in demand.

“That said, there is an inevitable question mark over the impact of rising interest rates allied to the jump in the cost of living on homebuyer sentiment.”

“Notwithstanding these developing themes, for the time being the signals on the outlook for both prices and rents remains a little worrisome with the twelve-month RICS indicators for both at, or near, series highs.

“Moreover, this pattern is also being reflected in the metrics designed to capture the trends looking slightly further out.”

Shawbrook Bank sales director Emma Cox says: “2022 is already proving to be a runaway success for those looking to sell.

“House prices are remaining at the record highs we’ve come to expect in the past 18 months and a lack of supply is underlying a sense of urgency up and down the property chain.

“However, a long overdue shake up could be on the horizon with Michael Gove at the helm of housing policy.

“These are positive steps for the market – both for current and prospective homebuyers – and if Gove’s words turn into actions we could see a shift both in property hotspots and homeownership figures.

“For now though the market is acutely aware of the rising cost of living and a second consecutive increase to interest rates which will have a knock-on effect on mortgage borrowing.”

Paragon Bank managing director, mortgages Richard Rowntree adds: “The UK’s private rented sector is facing a stock crisis and supply is failing to keep up with demand, leading to rental inflation and intense competition for rented homes amongst tenants.

“With the new flow of property for sale stilted, it’s unlikely this issue is going to ease any time soon.

“It’s important that government policy considers all tenures of property, not just owner-occupiers, and considers the importance of maintaining a healthy and vibrant rental sector.

“If rental inflation continues at current rates, many people could be priced out of the rented sector, as well as homeownership.”