Low stock continues to shrink the gap between asking and sold prices
June 9, 2022by Marketing 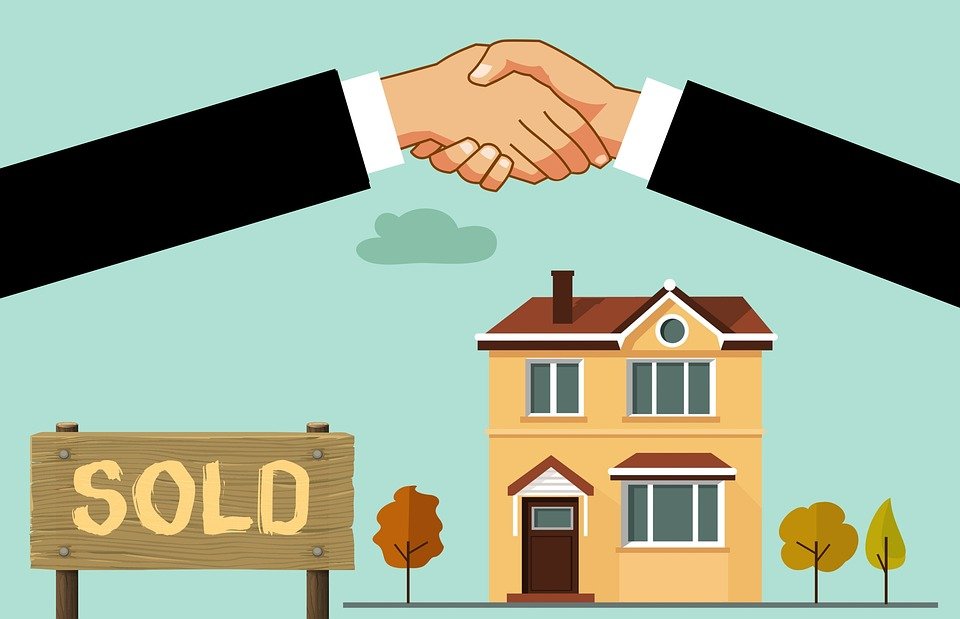 The gap between the expectations of buyers and sellers in the UK property market has narrowed to a record low, according to the latest market analysis from London lettings and estate agent, Benham and Reeves.

It also highlights how the gap has changed between buyers’ and sellers’ expectations, as well as asking price and actual sales price, on a quarterly basis across London and the UK.

Despite a hat trick of base rate increases from the Bank of England during the final quarter of 2021 and the first of 2022, mortgage approved house prices via Nationwide and Halifax climbed by 2.7% on a quarterly basis.

At the same time, the average asking prices also climbed for the fourth consecutive quarter, although at 1.7%, this rate of growth was more muted.

This means that the gap between what buyers are prepared to pay (£269,769) and what sellers are hoping to secure (£348,129) has reduced to just 29%, the smallest gap recorded since Benham and Reeves began their house price index in 2018.

In London, the average mortgage approval price also increased by 2.2% on a quarterly basis, with asking prices up 1.3% on the previous quarter.

This means that the capital’s sellers remained less expectant compared to the wider UK market, with the gap between the average mortgage approval price (£518,333)and the average asking price (£653,333) sitting at just 26%.

However, as with the UK overall, this is the smallest gap between buyer and seller expectations recorded in the London market since the Benham and Reeves Index began in 2018.

During Q1 2022, the gap between the asking price expectations of UK home sellers and the price paid by the nation’s buyers fell to its lowest on record. With the average buyer paying £277,287, home sellers were having to reduce their asking price (£348.129) by just -20.3% in order to secure a sale. This is undoubtedly due to the severe lack of stock available on the market causing many buyers to offer above and beyond what they may have otherwise, simply to secure themselves a property.

Across London, the gap between the average sold price (£524,570) and the average asking price (£653,333) fell to just -19.7% during the first quarter of 2022. This was also the smallest gap between seller expectation and buyer intent recorded by Benham and Reeves since 2018 bar just one. During the first quarter of 2021, this market gap had closed to 19.5%, the only time it has been smaller than it currently is.

Marc von Grundherr, Director of Benham and Reeves, commented: “Despite a string of interest rate hikes, UK homebuyers continue to make hay while the sun shines, with mortgage approved house prices climbing yet again in 2022.

“At the same time, asking prices have also increased but they haven’t done so with the same gusto. As a result, this continued optimism from the nation’s buyers means that the gap between what they are borrowing and the notoriously ambitious asking price expectations of UK sellers is now at its smallest since we began our records back in 2018.

“But while buyers continue to swamp the market at mass, the challenge facing them is a severe lack of available stock and this is having a notable influence on the market reality gap between asking prices and sold prices.

“Sellers will always overprice when entering the market in order to leave a little room to do the dance during the negotiation stage. Although they continue to do so, they are finding that buyers are willing to come up that bit more than they previously have in order to secure a property.

“This has caused the gap between asking prices and sold prices to narrow to its lowest on record.”