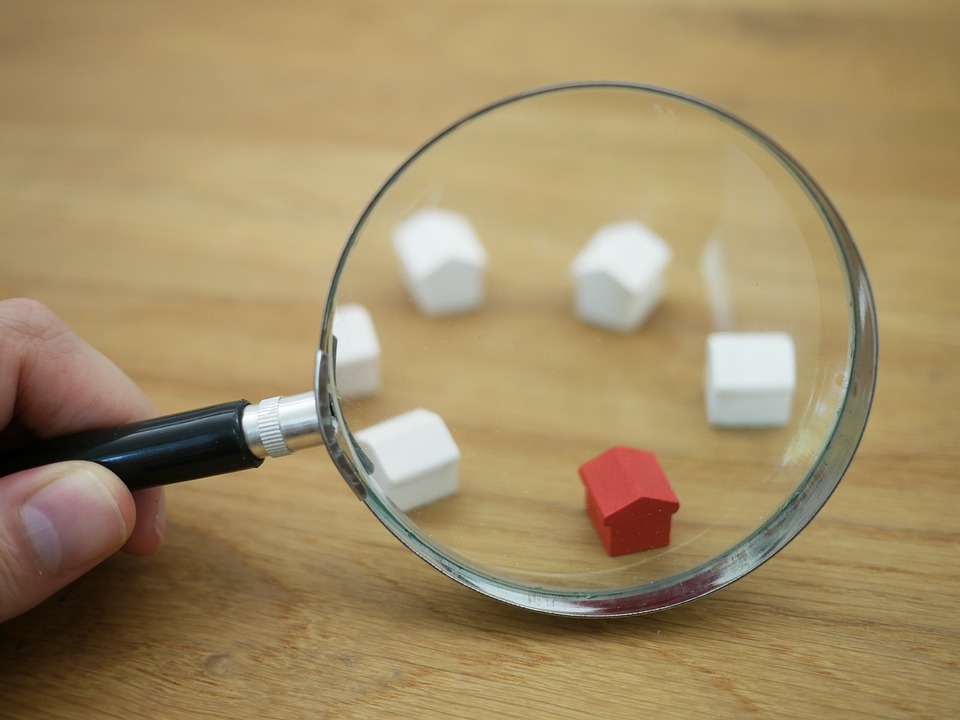 Mortgage searches for loans of more than £500,000 increased in July but buy-to-let demand dropped off as the month ended.

That’s according to the latest data from mortgage technology provider Twenty7Tec which has described the market recovery seen in July as ‘astonishing’.

In its monthly report on supply and demand it revealed there were three times as many broker searches for purchase mortgages in July than in May.

The largest rise, it found, was in the £500,000 to £1 million region – an increase driven by the stamp duty savings buyers could make on these properties.

However, there was also an increase in first-time buyer queries, with searches rising from 13% in May to 19% in July. Searches were regularly hitting 10,000 per day and the top ten busiest days for first-time buyer mortgage searches this year were all in July.

However, there was some concern over buy-to-let. Although searches for this sector were up by nearly 30% at the end of the month the seven-day rolling average fell to levels seen at the beginning of the month.

James Tucker, CEO of Twenty7Tec suggested this could be ‘blip’ following the prime ministers tightening of rules nationwide. But he said it would be interesting to watch what happens over the next few days as it could also be a pre-cursor to what we might expect over the coming months.

Product availability also dropped off slightly in July compared to June, despite the increasing demand.

At the maximum loan-to-value points of 70% and 75% Twenty7Tec noticed product volumes drop by 14% and 10% respectively.

Discussing the report in general, Tucker added: “July has been the busiest month of 2020 for mortgage searches.

“This is not a sentence that I was expecting to write less than a month ago. For our business, and indeed for our customers, the speed of the recovery of activity in the mortgage market has been truly astonishing.

“This is not a time to be complacent however – the positive momentum that we have all found both in business volumes and in the speed of technological change should not be lost.”