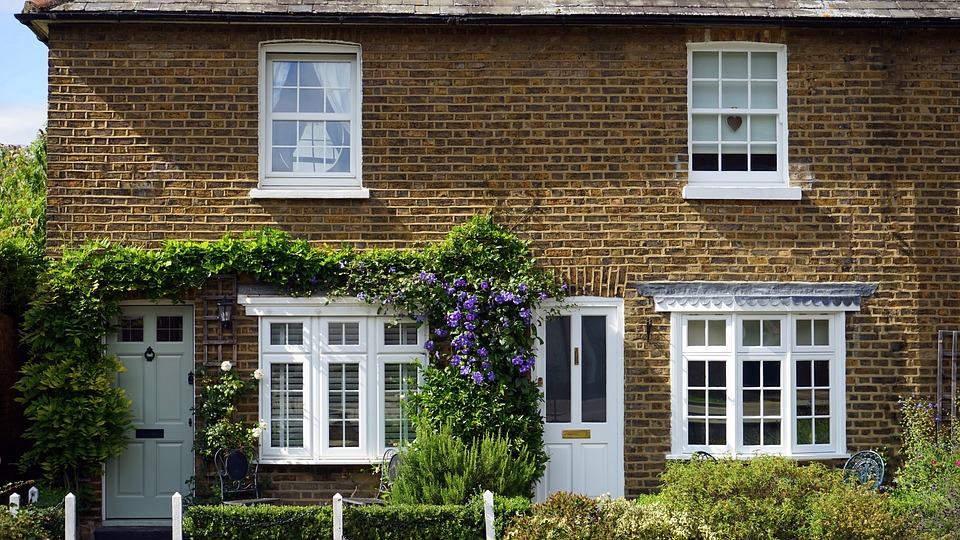 Recent research reveals thousands of landlords have switched from long-term to holiday letting, but will they be better off financially?

Over the past three years, landlords have gradually lost the ability to deduct mortgage interest costs from their turnover before calculating their tax bill.

From April, they will not be able to deduct any finance costs from their property earnings and will instead receive only basic-rate tax relief on these costs.

The tax change, together with a number of regulatory changes in the sector, including the Tenant Fees Act, has led many landlords to consider selling their properties.

Others, however, are instead looking to switch strategy with holiday or short-term letting becoming one of the key areas of interest.

According to a report by letting agent professional body ARLA Propertymark earlier this year, nearly 50,000 properties have been changed from long-term letting to short-term letting.

Its research, which was carried out by Capital Economics, found that a further 10% of landlords were considering offering short-term lets in the future.

There are several reasons landlords may be thinking about holiday lets but a big one is tax.

Subject to meeting certain criteria, properties used as holiday lets are still able to deduct all of their mortgage interest and other finance costs from their turnover before calculating the tax liability, which used to be the case with buy-to-let properties.

“Stringent tax rules on buy-to-lets, phased in from 2017, have made it increasingly difficult to turn a profit,” says Dumbleton.

“This is only going to get worst for landlords.”

“Thanks to Brexit, the UK is becoming a more popular holiday destination and demand for holiday lets is likely to increase and already has been since the referendum,” says Morrey.

Another factor driving landlords to change strategy is the Government’s plan to abolish Section 21 evictions.

Many landlords are concerned they will be stuck with difficult tenants for long periods of time once this change comes into force.

“With longer term lets, it can be riskier taking on tenants if they don’t turn out to be quite what you hoped,” says Dumbleton.

“Landlords may find themselves stuck in a binding contract when things aren’t ideal.”

Although frequently dubbed ‘no-fault’ evictions, landlord groups such as the National Landlords Association (NLA) have warned that landlords are typically using Section 21 to evict tenants who are not paying the rent or causing damage.

There is another process that can be used in these circumstances – a Section 8 eviction – but NLA research has shown landlords do not believe this process works.

How do the numbers stack up?

In many areas, it tends to be more lucrative from a rental income point of view to rent properties out on a short-term basis.

But costs and managing agent fees also tend to be higher for holiday lets, so the overall financial picture in many cases was not different enough to warrant the extra hassle for many landlords.

With the tax disparity added into the mix, this may no longer be true, especially for higher rate taxpayers.

Example one: a holiday hotspot

We crunched the numbers on a two-bedroom holiday let in popular seaside town Whitby to see whether a landlord would end up with more money in their pocket via buy-to-let or holiday let.

Mortgage rates provided by John Charcol – 2% for buy-to-let; 3.3% for holiday let, based on a five-year fix at 75% loan-to-value (LTV) on an interest-only basis. Figures based on the average flat value in Whitby of £118,643, taken from home.co.uk.

In this example, we used Portico’s rental income and average house price data for this area (£126,779), which was based on AirDNA, Rightmove and Land Registry data.

We made the same mortgage, commission, running costs and tax assumptions as in the Whitby example.

As it can be seen in the scenarios, in both cases, a landlord would be better off renting a property on a short-term basis rather than on a long-term one, albeit only slightly in the Whitby example.

But while a city-centre property might be more lucrative, a seaside hotspot might be more appealing for those looking to use the property themselves or retire there in the future.

It’s worth pointing out there are lots of other considerations to take into account if you’re pondering moving from long-term to short-term lets.

In some areas – London, for example – there are rules prohibiting short lets for more than 90 days per year unless you’ve applied for planning permission.

There are also far fewer lenders offering mortgages for holiday lets so obtaining finance is likely to be more difficult than for buy-to-let.

If you own a leasehold property, you’ll also need to seek the permission of your freeholder and this may not be granted.

There’s a lot to consider if you’re thinking about changing strategy, but the numbers suggest it could be a worthwhile move for some landlords.