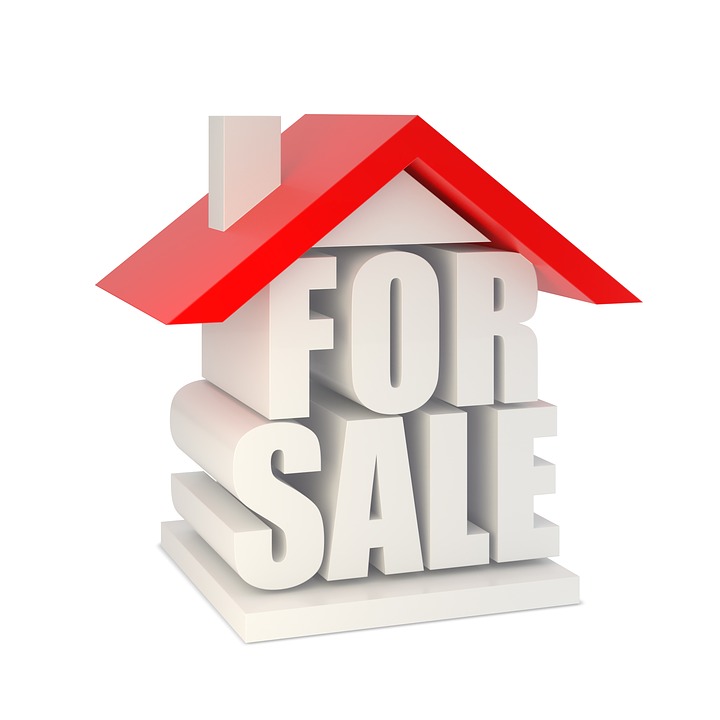 House sales slumped by almost two thirds (63 per cent) in July, after a record month for property transactions in June.

According to the latest HM Revenue & Customs figures July saw just 73,740 property transactions, compared with 213,120 in June, the last month of the stamp duty holiday.

“The fact that lenders are offering record low mortgage rates is enough, it appears, to ensure appetite in the housing market remains on a par with that in 2020,” said Adam Oldfield.

“While these rates are available it is likely to provide enough impetus to keep the market growing, even if it is at a reduced rate.”

But Oldfield reckons with rising inflation remaining “a spectre on the horizon”, the Bank of England could be poised to increase the base rate, and with it mortgage rates “will rise”.

“The term ‘make hay while the sun shines’ is undoubtedly apt for those looking to move or remortgage in the near future.”

Mark Harris said cheap mortgages have already “played a significant part in the uptick in transactions”, and “will continue to do so going forwards, even as the stamp duty holiday tapers off”.

He added: “Mortgage pricing continues to trend downwards, with a growing number of sub-1 per cent products.

“But it is not just the deposit-rich who are benefiting from cheaper rates – those borrowing at higher loan-to-values are also seeing rates fall, with even 95 per cent loan-to-value deals now to be had at sub-3 per cent.”

Experts have already predicted these rates will fall further in the coming months, as lenders balance their position of wanting the business with the risk of lower loan-to-value deals.

Paul Stockwell, chief commercial officer at Gatehouse Bank, said “transactions may creep up again in August” as a result, before “another flurry of activity in September as buyers try to complete house sales before the final stamp duty savings are removed”.

He added: “This wave is unlikely to match June’s in scale but the effect of the cliff-edge will still be in attendance.”

Low supply were likely the only thing that could hold transaction levels back, Stockwell said, pointing to the fact mortgage approvals, as published by the Bank of England, were still surpassing pre-pandemic levels.

Adam Forshaw, managing director of conveyancing firm O’Neill Patient, said there was still a “strong return to the remortgage market despite it being the holiday period”.

He expects this resurgence to continue over the coming months.

Forshaw’s predictions echo those of others in the market. Jeremy Duncombe, director of mortgages at Yorkshire Building Society, told FTAdviser back in July: “The real opportunity is in remortgages.”

He explained: “There are some big maturities coming up as fixed rate mortgages come to an end. This means customers will need to remortgage.

“For brokers, this is where the opportunity is. They need to start proactively reaching out to customers about their options. That way, they’ll create capacity.” 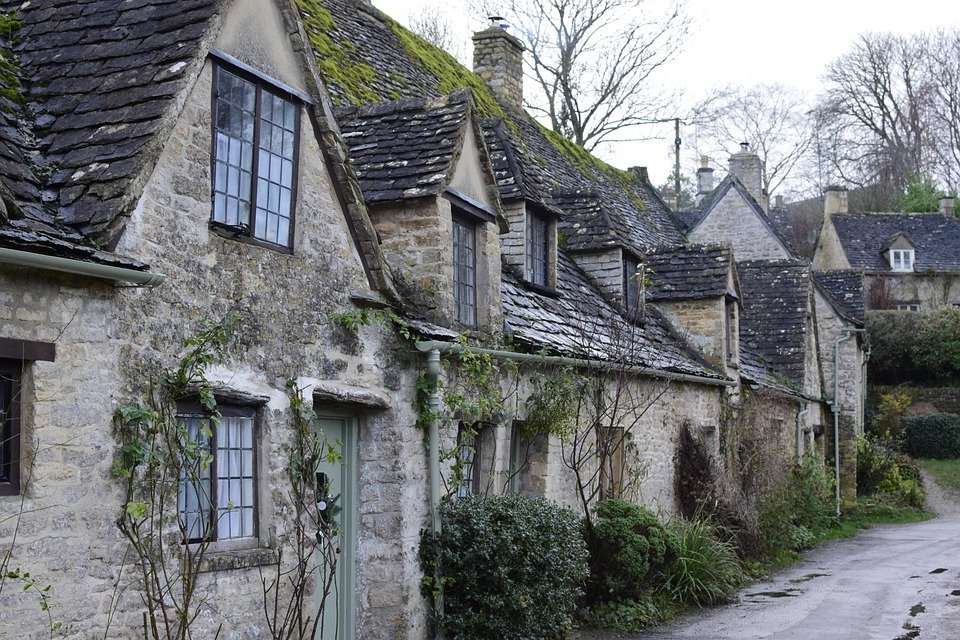 New research from GetAgent, the estate agent comparison website, has revealed which areas of the property market in England and Wales are seeing homes sell the quickest, as well as the areas with the slowest time to sell taking 13 months longer.

GetAgent.co.uk keeps a comprehensive record of property sales across the nation, using data from all of the major online portals to record the point at which a home is listed for sale online. GetAgent then cross-references this sale with the Land Registry using proprietary algorithms to see when the sale completes, revealing what is selling, where, for how much and how long it’s taking.

GetAgent analysed the time it’s taking to sell a home since the start of this year, to find the quickest home selling hotspots offering the best chance of avoiding lengthy market delays caused by the stamp duty holiday.

Time to sell by region

On a regional level, homes take the least time to sell in Yorkshire & Humber, and the West Midlands, with homes in both regions taking an average of 253 days to sell.

In contrast, sales are taking the longest time to complete in the East of England (297 days), followed by the North East (288 days).

Time to sell by local authority

Digging deeper into the data, nowhere are homes selling faster than in the town of Selby, North Yorkshire where the average time to sell is just 118 days.

Second on the list is Cotswold, South West England, where homes take 148 days to sell.

Both of these places are located in regions of outstanding natural beauty, as is the third-placed location on the list, the town of Bolsover in the Peak District where homes are taking 175 days to sell.

At the opposite end of the spectrum, homes are taking the longest time to sell in North West Leicestershire where the average is 528 days. This means transactions in the area are taking a remarkable 410 days, or roughly 13 months, longer than top of the table, Selby.

The London borough of Barnet is also home to one of the longest times to sell at an average of 510 days, as is Cannock Chase, Staffordshire, where the current time to sell sits at 491 days.

When this time to sell data is measured against the time remaining before the stamp duty (SDLT) holiday deadline, it suggests that time has now run out to commence a new sale and complete before the deadline, a rule of thumb that applies to almost every region of England and Wales.

With less than a month remaining until Phase One of the SDLT holiday ends on 30th June, nowhere in England and Wales can we be confident that there is enough time to commence and complete a sale. With the end of Phase 2 of the SDLT holiday coming on 30th September, only in Selby does the average time to sell comfortably beat the deadline. 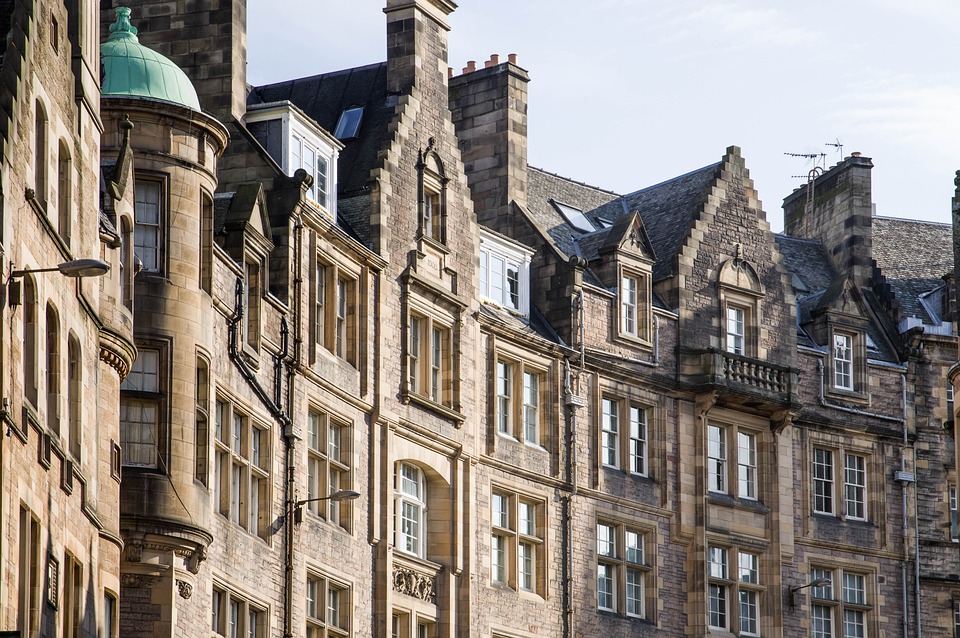 The volume of Scottish home sales surged at the end of 2020, analysis of ONS data from property firm Apropos by DJ Alexander has found.

Between September and November there were 35,610 property transactions, up from 16,220 between June and August.

The 119% increase was much greater than the volume of transactions across the rest of the UK. The UK figure was 48% up; in England it rose 44%; in Wales it increased 66%; while in Northern Ireland it was up 77%.

David Alexander, joint chief executive officer of apropos by DJ Alexander, said: “These figures highlight just how successful the stamp duty holiday has been across the whole of the UK with each nation recording substantial increases in the volume of sales coupled with rising prices.”

“However, it is clear that Scotland has been enjoying a greater boom in house sales than the rest of the UK with more than double the volume in the latest three months compared with the previous three-month period.

“Given that the relaxation of the threshold for land and buildings transaction tax (LBTT) in July is clearly the source of this housing boom it would seem questionable to let this suddenly end on the 31st March.”

Alexander added: “With the Scottish budget happening next week it would be the ideal opportunity for the Scottish Government to signal its intent on preserving the growth in the property market by announcing a continuation of the stamp duty holiday beyond March to ensure there is no sudden decline in activity.”