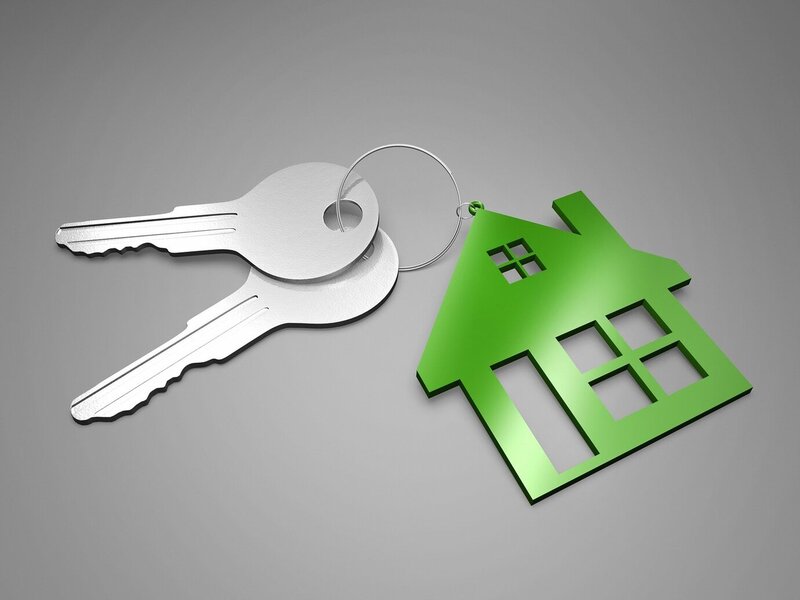 Lettings market activity in June was significantly higher than the same month last year, the Rental Index from Goodlord has shown.

After number of new tenancy applications were received during May, June saw that demand translate into completed lets.

The number of completed lets stayed above 2019 averages for all but six days of June, marking an extremely busy month for the industry.

The cost of renting rose by 3% across the England and Wales between May and June.

Void periods also dropped in five out of eight regions.

Tom Mundy, chief operating officer at Goodlord, said: “If May was characterised by a release of pent up market demand, then June was that demand translating into action.

“The numbers throughout the month were incredibly impressive and show how hard the industry has been working to serve as many tenants and landlords as possible.

“We saw an unprecedented number of lets completed each day in June. It’s therefore no surprise to see those levels of demand starting to affect average rental costs and void periods.”