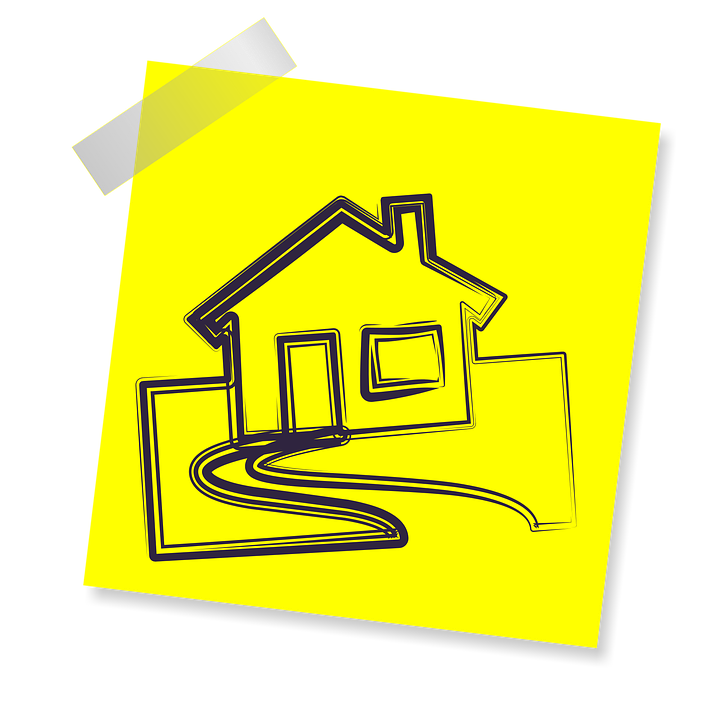 UK Finance said: “Effectively then, 2019 saw FTB activity stabilise around the ten-year high levels seen in the previous year. Growth rates in FTB lending had in fact been moderating since late 2018, becoming modestly negative from early 2019.”

Shaun Church, director at Private Finance commented: “The fact that first-time buyer numbers fell in all but two English regions last year is a timely reminder for the new Chancellor ahead of his Budget debut next week that the foundations of the property market still need some care and attention.

“The Help to Buy equity loan scheme continues to exist on borrowed time, while homemovers’ struggles to climb up the ladder aren’t doing any favours in terms of freeing up housing stock. Too many people are facing an upwards challenge to upsize, or a downsizing dilemma whereby the sums of money involved can make it difficult to see whether it’s even worth exploring a move.

“After years of watching an increasingly clogged-up market, it’s high time for another round of surgery to stamp duty rules to make moving more practical at both ends of the housing ladder.”

The buy-to-let (BTL) sector has been affected by tax and regulation changes which continue to dampen activity levels, with the value of new BTL purchase lending falling 4.7% last year and numbers down 3.2% to 69,900.

UK Finance stated: “Whilst still significant, this represents an easing in the rates of decline from those seen in 2017 and 2018 and this easing continued throughout last year.”

Scotland and the North are faring better in the BTL space than other regions, especially the south, with strong rental demand and relatively low property prices – and therefore comparatively attractive returns for landlords.

Jonathan Samuels, CEO of the property lender, Octane Capital, commented: “The buy-to-let market is still on the back foot but the rate of decline definitely slowed during 2019. Many landlords have now adjusted to the new fiscal order and are starting to find their feet again.

“It’s no surprise that the buy-to-let market has proved more resilient in the north where prices are lower and yields more attractive.

“As the search for margin continues, there has been a definite shift in buy-to-let activity away from the capital into the regions in recent years. In the south it can be a lot harder for landlords to make the numbers stack up.”

Following a year of strong growth in 2018, remortgaging activity to another lender shrank last year. The 445,900 homeowner remortgages represented a 2.3% decline compared to the ten-year high seen in the previous year.

The only growth area among all product types in terms of numbers last year was residential product transfers which rose by 1.4% to 1,195,200.

“Just under 1.2 million customers took out a product transfer last year, a relatively modest increase of 1.3 percent on 2018, but more than enough to offset the decline in the external remortgage market. Overall, 1.6 million homeowners took out a new deal last year, 0.4 per cent up on 2018.”

The downturn in remortgage activity is due to the increasing preference by borrowers for longer-term fixed rate deals – mostly for five years.

The stock of mortgages on standard variable rate has been reducing over recent years. At the end of 2019 there were around 1.3 million homeowner loans on SVR, over 1.1 million fewer than the number four years previously.

Andrew Montlake, managing director of mortgage broker, Coreco, commented: “The number of people on standard variable rates has been falling steadily for several years now as more and more borrowers get wise to how punitive they can be.

“Clearly there’s still a lot of work to be done in educating people around the perils of inertia and lenders need to be more proactive in helping mortgage prisoners off SVRs onto more competitive rates.

“The industry has started to address the issue of mortgage prisoners in earnest and the hope is that we see concerted action soon.”

Last year ended with 75,000 mortgages in arrears – the lowest on record, both in absolute terms and as a proportion of the total stock.

UK Finance said: “The combination of the low interest rate environment and equally benign unemployment figures have continued to drive down the incidence of payment problems, even for those mortgages taken out in the pre-crash years.”

“Meanwhile the remortgage market remains competitive, although the shrinking number of customers coming to the end of their fixed rate deals will start to impact volumes in this segment.”

“While borrowers are benefitting from relatively low rates on unsecured credit, levels of borrowing remain somewhat muted with some people instead opting to increase their mortgage borrowing as a more cost-effective way of managing their finances.”

John Goodall, CEO and co-founder of buy-to-let specialist Landbay, said: “A fall in new mortgage lending is disappointing news for the housing market, but those hoping to see the much-anticipated ‘Boris Bounce’ must wait a little longer.

“We won’t see the impact of any change in decision-making in January until around April, when purchases complete; all eyes will be on the mortgage lending levels in Q2 to see whether the decisive election victory has actually impacted sentiment.

Jonathan Sealey, Hope Capital’s CEO, noted: “Over the past few months it has felt as though we were experiencing a real sea change in the market as the political arena became less of a focus.

“We have definitely seen the busiest start to any year so far as people started looking forward to a more stable environment.  Unfortunately, that may well be up in the air again as nervousness surrounding the COVID-19 outbreak takes hold.

“Nonetheless, the country has shown that despite everything we are a resilient lot.  The market held it’s own in 2019 and that’s not something that many would have predicted at the beginning of the year.”

Alan Cleary, group managing director at OneSavings Bank, commented: “For activity to continue at any significant rate, a lot will depend on Chris Pincher, the 10th UK housing minister in 10 years, and Rishi Sunak, as the new chancellor delivers his first budget on March 11th.

“Personally I hope he takes the opportunity to re-assess the 3% surcharge on buy-to-let purchases which has seen rents rise as landlords look to recoup their investment. This of course has had a knock on effect on those renting who are trying hard to save for a deposit.

“When more houses are built, the market will hopefully see a genuine adjustment to average mortgage deposits and the age of first-time buyers.”

There are 28 million residential properties in the UK and over a million sales a year. Mortgages support nine million homeowners and a further 200,000 landlords in the private rented sector.