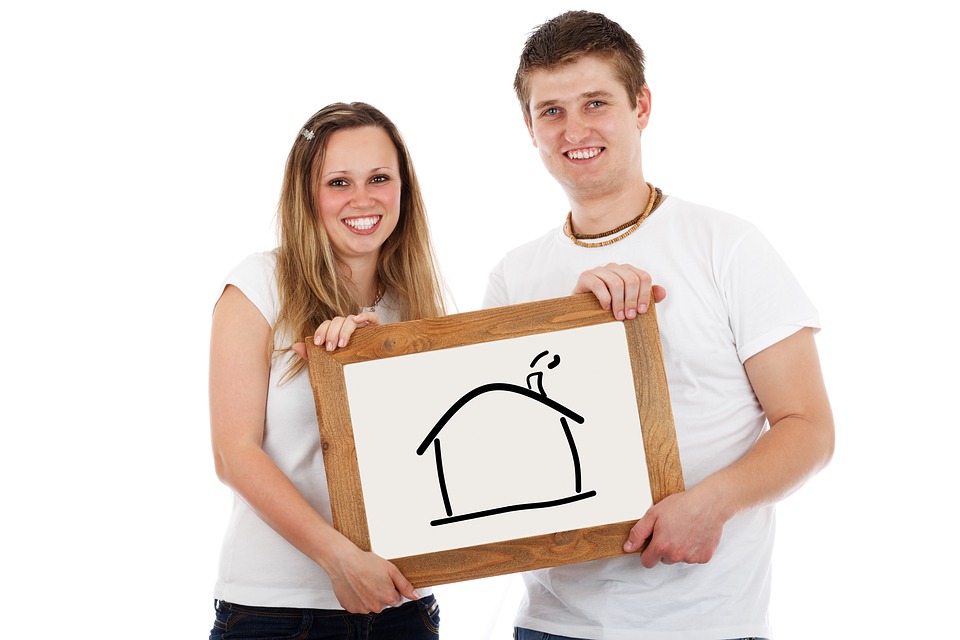 Although this is the fourth successive positive monthly reading, it does represent a noticeable moderation compared to the recent high of 43% in April.

RICS found that the net balance for new instructions came in at -34% during June, compared to -24% previously, which was consistent not only with a third consecutive monthly fall in new listings, but also points to an accelerated rate of decline.

While a net balance of +17% of survey participants still noted that the number of market appraisals being undertaken is running ahead of the comparable period last year, the net balance was +34% in April and +24% in May.

Meanwhile, the number of agreed sales picked up in June, evidenced by a net balance of +8% of respondents noting an increase; again, however, the net balance for this metric has eased over recent months, having hit +46% back in March.

Looking ahead, near-term sales expectations are now signifying a broadly flat outlook in the three months ahead, with the latest net balance slipping to -4% from +8%.

Moreover, the 12-month sales expectations series returned a net balance of -12% during June, down from -5% previously.

Alongside this, a national net balance of +83% of respondents cited an increase in house prices over the survey period, comparable to the +82% that said this in May.

RICS noted that all parts of the UK continued to exhibit strong rates of house price inflation in June, led by robust upward pressure in Yorkshire & the Humber, Northern Ireland and Wales.

A net balance of +56% of survey participants sense that prices will increase further over the next 12 months.

In the lettings market, tenant demand growth seemingly accelerated over the month, with a net balance of +60% of contributors noting a rise, up from a reading of +48% in May.

At the same time, the shortfall in new landlord instructions intensified, as a net balance of -32% of respondents saw a decline, a deterioration on -21% previously.

“The number of new properties for sale fell for the third month running, so although buyers have come to the market more slowly, there are still plenty of them to ensure any promising new property is snapped up overnight.

“It means buyers are getting sucked into a race to make an offer, then a bidding war, and even after they secure a property, they run a bigger risk of being gazumped.

“It’s a vicious circle, because potential sellers can’t see anything they want to buy at the moment, so they don’t list.

“It means anyone who might have wanted to buy their home doesn’t have anything to buy so they don’t list either, and so on.

“As a result, prices continue to rise, and the RICS survey respondents expect more increases through the rest of the year.

“A shortage of properties, and record low mortgage rates are likely to underpin the market for a while to come.

“However, the pace of sales seems likely to slow as the stamp duty holiday comes to an end in September.

“Agents are erring on the side of caution, expecting a flat market in the next three months and fewer sales in the next 12 months.

“Whether this brings about a slowing of price rises, a flattening, or something more dramatic, depends on what happens in the broader economy.

“A very strong economic recovery raises the possibility of inflation and potential interest rate rises, which could hit the property market.

“On the flip side, new variants or a rise in hospitalisations that forces a return to lockdowns and closure of businesses, could damage the recovery and force job losses, which would also hit property.

“The property market flourishes in a goldilocks economy, and there are no guarantees of this as we go further through the year.

“This level of uncertainty means potential buyers need to consider all eventualities.

“If they’re buying an affordable property that they plan to stay in for the foreseeable future, and can cope with potential rate rises, then they may be perfectly comfortable.

“However, if they’ve over-stretched themselves and over-paid, this could be a good time to reconsider their position.”

Tomer Aboody, director of property lender MT Finance, added: “With a dearth of properties on the market, and demand at its highest level in a long while, quality properties are selling quickly and at increased values.

“A reduction in instructions will help continue this upwards trend as multiple buyers fight it out for their dream home and can access cheap mortgage rates.

“Values for desirable homes in particular will continue to rise in the near future while the government continues to support the market but more importantly while money is cheap to borrow.

“The government needs to assist sellers in putting properties on the market, and this could be by reforming the stamp duty for downsizers.”

Jeremy Leaf, north London estate agent and a former RICS residential chairman, said: “The market paused in June as many buyers and sellers realised they just would not be able to take advantage of the stamp duty concession before it tapered off.

“The frenzy of April and May was replaced by an opportunity for many to try to take advantage of the increased balance in supply and demand, and give themselves a better chance of moving.

“Unfortunately, supply is still not increasing fast enough, despite the faster vaccination rollout.

“Nevertheless, we don’t expect a significant correction in prices, more of a softening at least for the next few months as confidence in the economy seems to be more of a priority than worries over the ending of the furlough scheme.”