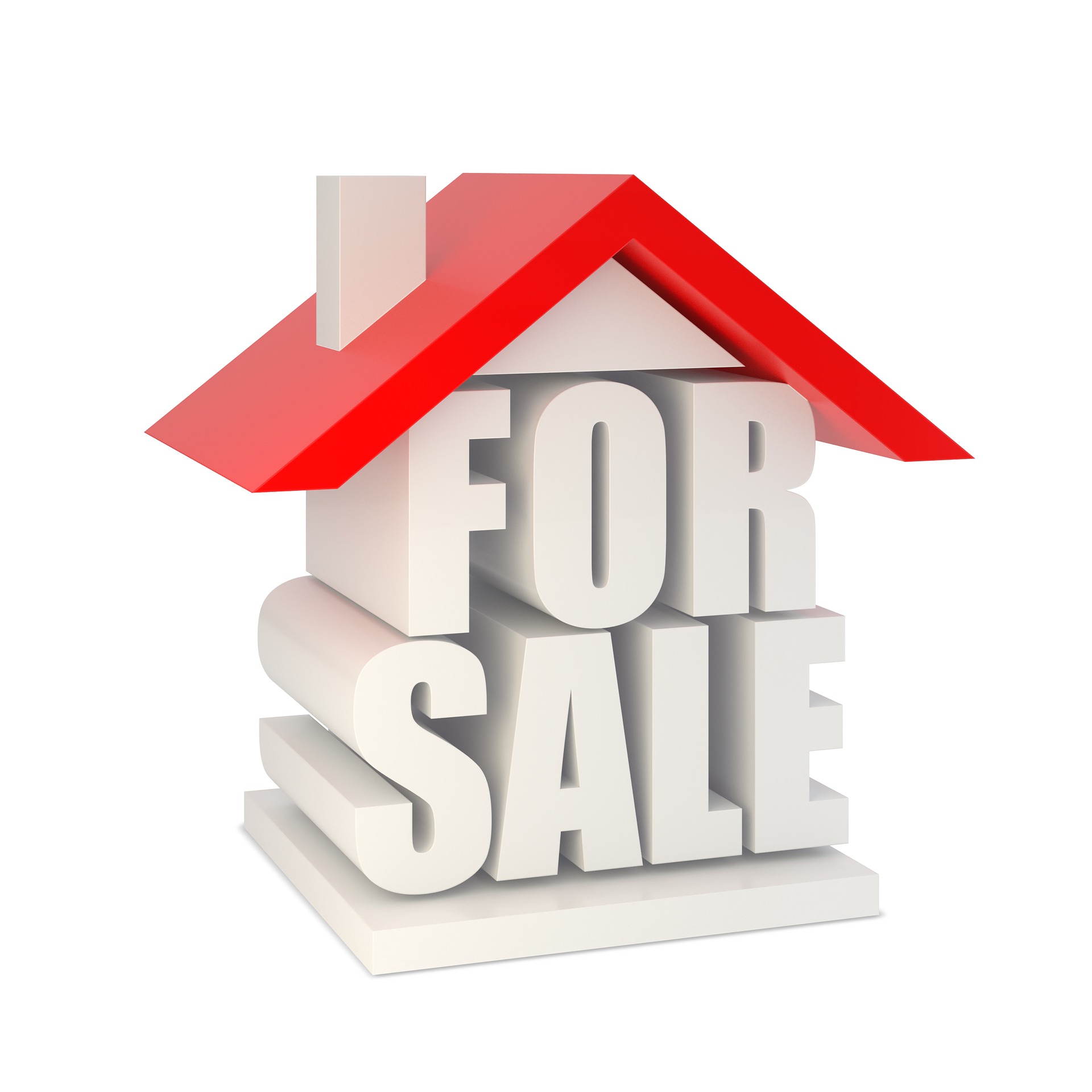 New data suggests that buyers and sellers within the nation’s capital have been seeking to take advantage of the stamp duty holiday, with the numbers of new instructions and transactions rising by 72% and 40%.

LonRes head of search Marcus Dixon said: “The run-up to the end of the stamp duty holiday on 31 March was always going to be a busy time for the housing market and prime London was no different. Encouraging news on the vaccine roll out, together with a detailed road map out of lockdown resulted in a renewed confidence for London’s prime housing market and a surge in activity over the first quarter of the year.”

The first two months of 2021 saw relatively subdued levels of new instructions, with volumes listed for sale falling short of both the previous year and longer run five-year average (2015 to 2019). Of course, at this point vendors thought the stamp duty holiday would be ending on 31 March and the possibility of their buyers, let alone them, being able to complete their purchase before the 31 March deadline was slim.

But an extension, announced by the Chancellor in the Spring Budget saw a further three-month extension (alongside a tapering until September). This boosted market confidence at a time when the government’s vaccine programme was well under way and a roadmap out of lockdown was published.

Looking at volumes quarterly the surge in new instructions in March cancelled out the falls in the first two months of the year. Overall, in Q1 2021 there were just 1% fewer new instructions than the long-term (2015-2019) Q1 average.

Dixon added: “With the stamp duty holiday deadline initially set for the end of March, new instructions were subdued. But the announcement of an extension in the Spring Budget brought with it a rise in the number of new properties coming to the market and boosted the month overall. It was the market below £1 million that saw the most significant annual increase in sales – unsurprising given this is where the biggest saving, as a proportion of total buying costs, was to be made. But the top end of the market did well too. Despite travel restrictions still being in place, limiting overseas buyer demand and the stamp duty holiday being of less financial importance we saw transactions rise in this market as well. Transactions at the top end of the market were higher than both the 2020 and long run average in Q1.”

Transaction volumes across prime areas of London rose significantly in Q1 2021. Sales were up 40% on Q1 2020 and 22% higher than the five-year average (2015 and 2019). Indeed, the number of sales in Q1 2021 was the highest since 2016 (when investors were rushing to purchase before the introduction of new additional property stamp duty rates).

A stamp duty deadline has impacted activity this quarter too, as buyers again raced to meet the old deadline of 31 March. The busiest market in the first quarter was the market below £1 million which saw a 52% annual increase in sales.

Yet this rush of activity appears to be about more than just stamp duty savings. The upper end of the market (where the saving accounts for only a small proportion of the overall price) was busy too, with 22% more sales at £5 million or more in the first quarter this year versus last and 41% more than the previous five-year average.

In the first three months of 2021 achieved prices across prime areas of London fell. With PCL recording a 2.8% annual decrease followed by more modest falls of 1.9% in Prime London and 2.2% in Prime Fringe. Increased activity in Prime London and Prime Fringe meant that overall price falls were more significant (as fewer higher value PCL sales were included in the numbers this quarter).

Houses continue to outperform flats outside PCL, with achieved prices in Q1 21 higher for houses in both Prime London and Prime Fringe. This compares with falls for flats across all markets.