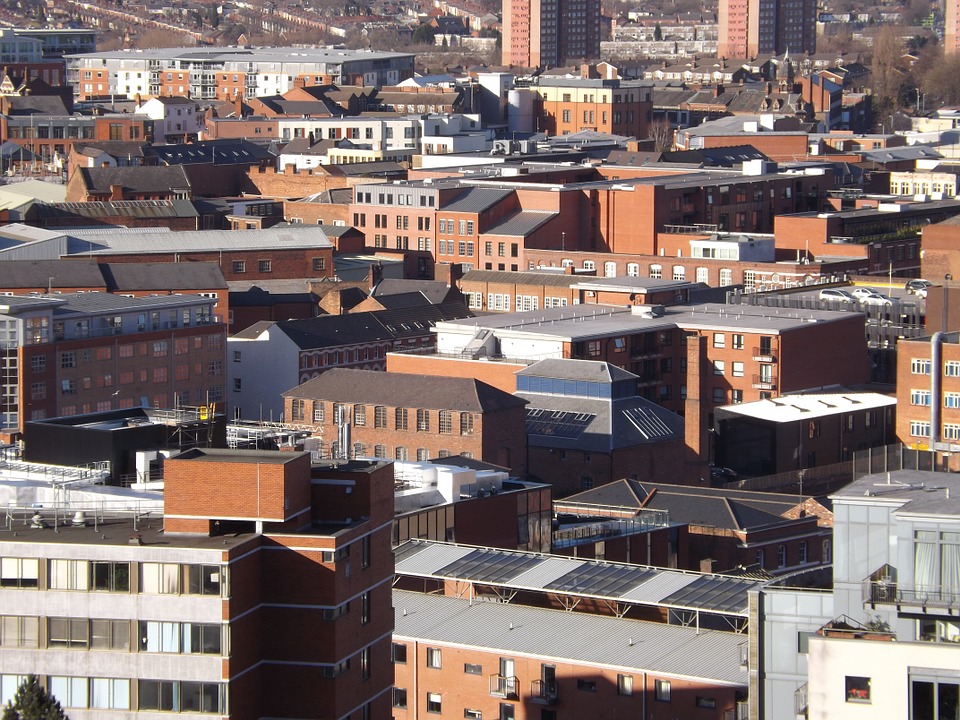 The Midlands’ residential development market is shedding its “emerging hub” status as it continues to mature at pace, according to the Birmingham Report.

Knight Frank has announced that 2019 was a record year for its residential land and capital markets teams operating in the region, with £289m transacted across the year – the highest volume ever transacted by the firm in a single year.

Rising employment opportunities and a growing population continue to drive the city’s new homes and rental markets, and has prompted a number of major housebuilders to seek to increase their exposure in the city.

“Momentum is certainly building, and Birmingham and the wider region is no longer an emerging hub – it’s an established location in its own right,” said Mark Evans, head of regional residential development at Knight Frank.

“We’re seeing increasing levels of interest from overseas investors as well as domestic buyers. This positive sentiment is creating an increased appetite from developers to not only acquire good quality land, but an urgency to launch their existing schemes to market to meet demand.”

In total, some 4,187 additional dwellings were delivered in 2018-19 in Birmingham up from 3,160 the previous year, representing a 33% rise – the highest in over 15 years. But a further 2,500 homes a year are still needed in Birmingham to help meet demand and clear the backlog.

As the UK’s second-largest business hub, Birmingham has benefited from a fast-growing local economy as well as large-scale city centre regeneration, which is helping to fuel population growth. Coupled with this is Birmingham’s relative affordability compared to other areas of the UK, especially in the south of England, making it the UK’s most popular city for London leavers, ahead of Brighton, Bristol and Manchester.

Oliver Knight, residential research associate at Knight Frank, added: “The overall development picture in Birmingham has changed substantially over the past few years. The new-build market is maturing, evidenced by the emergence of some of the major housebuilders in the city for the first time. Sales volumes have also been robust, despite the increased political uncertainty last year, which suggests that well-located and high-specification schemes will continue to perform strongly in 2020 – especially given the clarity afforded by December’s General Election result.”

Evidence of an uptick in interest from developers and housebuilders for land is noticeable in Knight Frank’s record year for transaction volumes in 2019.

Across the firm’s Birmingham and Stratford offices, which together cover the East and West Midlands, the team closed 27 land deals in 2019, with a combined value of £172m. Together, these sites have the capacity to deliver almost 4,000 new plots in the region.

Knight Frank’s country homes and new homes teams operating in the region were also busy in 2018-19, with £115.3m of sales and reservations reported across 316 properties.

Investors, too, are keen to enter into the region’s fast-growing property market. Knight Frank’s Birmingham residential capital markets team closed nine major tenanted and regional BTR funding deals in 2019, resulting in over £245m of capital to flow into the region.

Evans said: “The clarity afforded by a Conservative majority in the General Election has removed some of the uncertainty that was weighing on the UK’s residential property market, and has paved the way for a release of pent up demand. With a commitment from Boris Johnson on HS2, and major development taking place in and around Birmingham, we expect to see demand and pricing continue on this already very positive trajectory over the next five years.”

Knight Frank forecasts that residential property prices in the West Midlands will rise by 13% over the next five years, with rental growth expected to mirror this, rising by 10% over the same time frame.