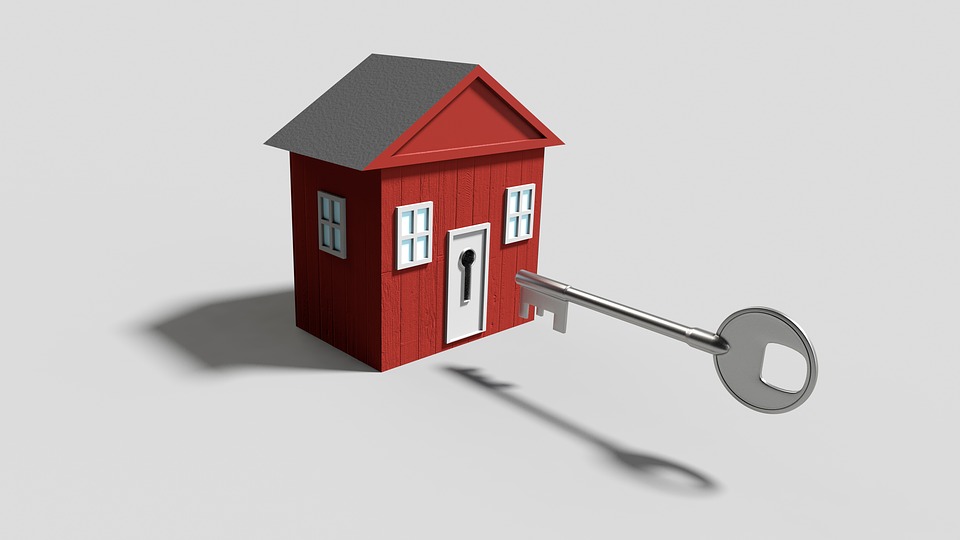 UK house prices hit a record high in August after pent-up demand and the stamp duty holiday combined to power the market upwards, according to lender Halifax.

However, Halifax cautioned that prices were “unlikely” to continue on their current path, with rising unemployment set to catch up with the market.

Prices rose 1.6 per cent month on month despite the UK being hit by the worst recession in modern history. That meant prices were 5.2 per cent higher in August than they were a year earlier, Halifax said.

He said the rise has been “fuelled by the release of pent-up demand, a strong desire amongst some buyers to move to bigger properties, and of course the temporary cut to stamp duty”.

The rise will please the government, which had sought to boost the property market. It increased the threshold at which buyers pay the stamp duty tax to £500,000 from £125,000 until the end of March.

Britain’s housing market was frozen in April and May. After it reopened in June, many who had scrapped plans to move put them in motion again. The market has also been helped by a rise in savings during lockdown.

The jump in prices now means the average UK house costs £245,747, according to Halifax. That is good news for property owners, but will hurt first-time buyers.

However, Galley warned that the price surge is unlikely to be sustained in the medium.

Prices could fall three per cent by next year

“The macroeconomic picture in the UK should become clearer over the next few months as various government support measures come to an end,” he said.

Howard Archer, chief economic adviser to the Item Club, said: “Housing market activity may well see a further pick-up in the near term providing some support to prices.”

But he added: “The current marked pick-up in activity and firming of prices will prove unsustainable before long.” He said the “upside for the housing market” will be “limited by challenging fundamentals for consumers”.

He added: “A weak economy, cautious lenders and the end of the stamp duty cut will weigh on prices.”