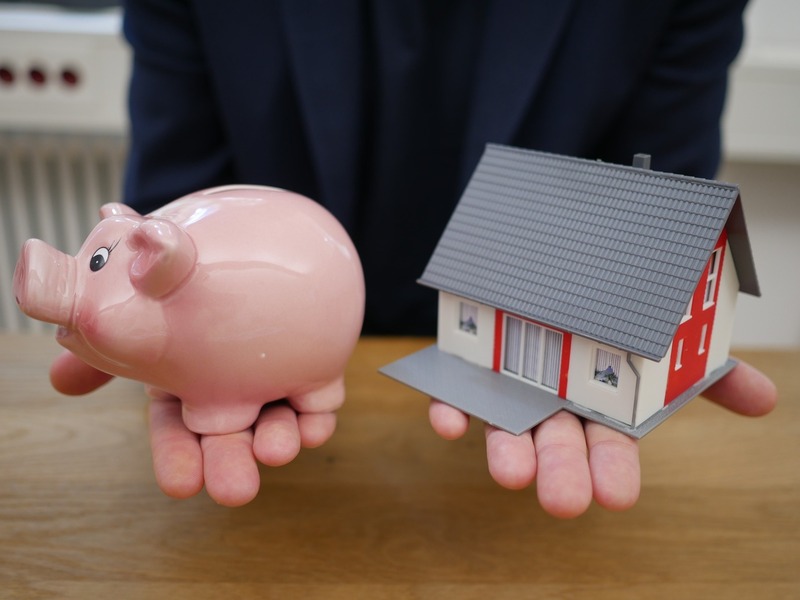 House prices in the UK have increased 10.9% on an annual basis, with the average property in the UK being valued at £276,755, according to the latest data from the government’s house price index.

The data found that house prices in the UK have risen by 0.5% since January this year.

The UK Property Transactions Statistics showed that in February 2022, on a seasonally adjusted basis, the estimated number of transactions of residential properties with a value of £40,000 or greater was 112,240, representing a 20.8% decrease compared to February 2021.

Between January and February 2022, UK transactions increased by 4.4% on a seasonally adjusted basis.

SPF Private Clients managing director of mortgage broker Mark Harris suggests that the “ready availability of cheap finance” is one of the contributing factors to higher house prices.

Harris comments: “Lenders remain keen to lend, with borrowers opting for longer-term fixes in order to counter the considerable uncertainty in the world.”

“While changes are being consulted on to relax some affordability criteria and allow certain buyers to borrow more, a return to irresponsible lending is unlikely given there would still be barriers in place,” he adds.

In England, house prices have on average increased by 0.9% since the start of this year, while an annual price rise of 10.7% takes the average property value to £295,888.

For London, house prices have on average gone up by 2.2% since January, while on an annual basis prices have risen by 8.1%, which has increased the average property value to £529,882.

Although London may not be seeing the fastest levels of growth compared with other parts of the country, Antony Roberts director Alex Lyle says: “London continues its upwards trend in prices, with detached family homes doing particularly well.”

“We continue to see large numbers of viewings, multiple offers and sealed bid scenarios, with buyers on our patch anxious not so much about rising house prices or interest rates but limited choice.”

Regional data showed that the East of England experienced the greatest increase in its average property value over the last 12 months with a movement of 12.5%.

The East Midlands saw the most significant monthly price fall with a movement of -0.4%.

Henry Dannell director Geoff Garrett says: “The market has continued to excel despite what is a very delicate economic landscape and while the cost of borrowing has remained fairly favourable, those currently looking to buy should tread very cautiously with regard to over borrowing.”

“It remains to be seen as to whether the cost of a mortgage will climb substantially this year, but with the wider cost of living also putting a squeeze on household finances, those borrowing well beyond their means may fall into financial difficulty further down the line,” Garrett adds.

Adding into the mix, the new energy price cap and increase in national insurance, alongside an increase in moving costs, Noye suggests house prices could dip over the coming months.

She comments: “While house prices have remained robust for the time being, how the housing market truly reacts to the current circumstances is yet to be seen. However, it is unlikely that house prices will be able to continue rising at the same rate seen in recent times – particularly against the backdrop of an economy already trying to recover from the impact of the pandemic.”

“If a slowdown does begin to materialise, a gradual fall in house prices is expected as opposed to a sudden drop. At present, there remains too much demand and too little stock, so house prices will likely remain high for some time yet,” Noye concludes.