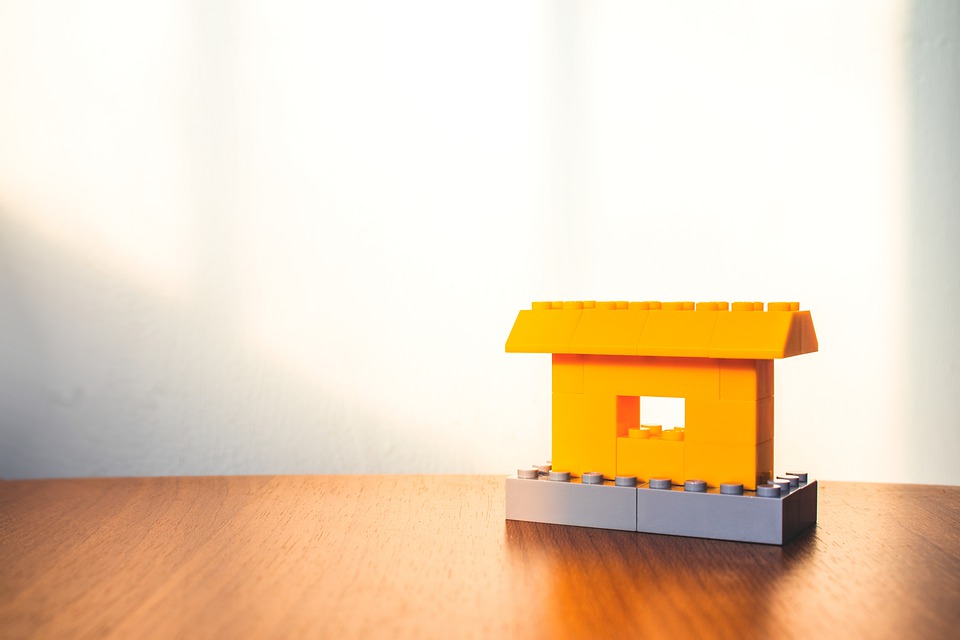 The average house price in Britain has surged above £350,000 for the first time ever as buyer demand outstrips the amount of homes on sale.

House sellers were typically asking for £354,564 for a property in March, up £5,760 on February levels in the biggest monthly price hike since 2004, according to data from property platform Rightmove.

The average price last month was also 10.4 per cent higher than the same time last year, the sharpest annual rise that Rightmove has recorded in any month since June 2014.

Rightmove said that house prices had been stoked by the biggest mismatch between buyer demand and supply ever recorded, with more than double the amount of buyers as sellers currently active in the market.

But the firm’s director of property data Tim Bannister said the boom may settle in the coming months as economic pressures begin to bite.

“There are headwinds that seem likely to remove the current market froth in the second half of the year,” he said.

“We’ve just seen interest rates rise again, and there are further incremental increases forecast for the year which will raise mortgage rates for some.”

Soaring Inflation and a looming cost of living crunch were also likely to affect buyer affordability and market sentiment in the coming months, Bannister said.

So-called ‘top-of-the-ladder’ homes were currently weathering the biggest jump in prices, with four bedroom or more properties recording an average jump of £23,619 due to the high demand and greatest scarcity of supply.

Despite the sharp rise in asking prices from sellers, agents have reported having to slash initial prices as prospective buyers are left “underwhelmed” by over-optimistic sellers, Rightmove said.