West Midlands house prices up 7.6pc in a year
April 6, 2021by Marketing 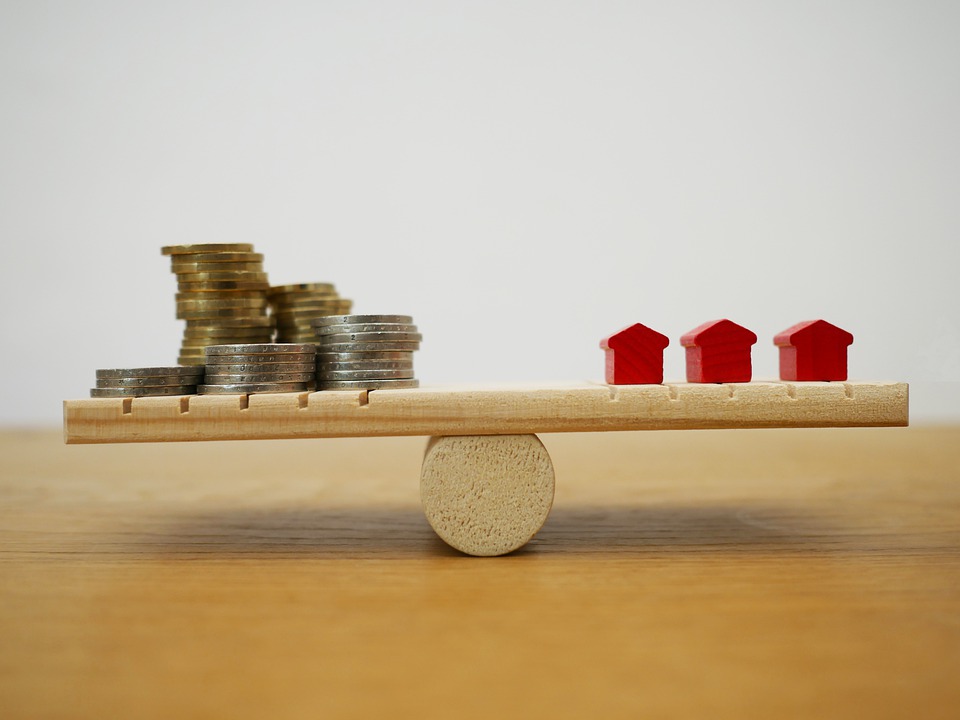 Across the UK, the average house price was £232,134, Nationwide Building Society said.

This was a 5.7 per cent increase compared with a year earlier.

Robert Gardner, Nationwide’s chief economist, said: “The slowdown in March probably reflects a softening of demand ahead of the original end of the stamp duty holiday before the Chancellor announced the extension in the Budget.”

The stamp duty holiday had been due to end on March 31, but was extended in the recent Budget.

Mr Gardner continued: “The longer-term outlook remains highly uncertain. It may be that the recovery continues to gather momentum and that shifts in housing demand resulting from the pandemic continue to lift the market.

“However, if the labour market weakens towards the end of the year as policy support is withdrawn, as most analysts expect, then activity is likely to slow nearer the end of 2021, perhaps sharply.”

Nationwide also released figures showing house price growth across the UK’s nations and regions in the first quarter of 2021.

Mr Gardner said: “The North West was the strongest-performing region, with prices up 8.2 per cent year on year. This is the strongest price growth seen in the region since 2005 and average prices reached a record high of £181,999.”

London was the weakest-performing region in the first quarter of 2021, with house prices increasing by 4.8 per cent, softening from 6.2 per cent annual growth in the previous quarter.

“Gardens, communities, green spaces and easy commutes are increasing demand for the outer regions, with prices continuing to rise to reflect this.”