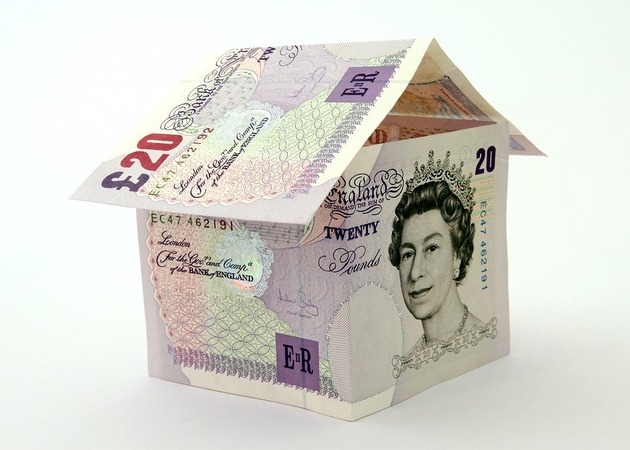 House prices rose by 2.1% in April 2021, representing the greatest monthly increase since February 2004, according to the Nationwide house price index.

Nationwide suggested that annual growth in house prices could reach double digits in June if prices are flat over next two months.

“However, our research suggests that while the stamp duty holiday is impacting the timing of housing transactions, for most people it is not the key motivating factor prompting them to move in the first place.

“For example, amongst homeowners surveyed at the end of April that were either moving home or considering a move, three quarters said this would have been the case even if the stamp duty holiday had not been extended.

“Housing market activity is likely to remain fairly buoyant over the next six months as a result of the stamp duty extension and additional support for the labour market included in the Budget, especially given continued low borrowing costs and with many people still motivated to move as a result of changing housing preferences in the wake of the pandemic.

“With the stock of homes on the market relatively constrained, there is scope for annual house price growth to accelerate further in the coming months, especially given the low base for comparison in early summer last year.”

Jeremy Leaf, north London estate agent and a former RICS residential chairman, added: “The bounce-back highlighted by the Nationwide figures, which we have also seen on the ground, should be sufficient to ensure there is no price correction when the stamp duty holiday starts to taper off at the end of June.

“Continuing shortage of stock, as well as the new government-backed 95% mortgage and furlough support, are providing further assistance for the market.

“Broader rollout of the vaccine and easing of lockdown restrictions is increasing confidence in the economy.

“This economic recovery is giving an additional boost to housing market activity rather than the housing market supporting the economy, which was the case when the pandemic first struck.”

“Added to this the growing availability of 95% mortgages, and money being cheaper to borrow than ever, it is hard to see what is going to stop the housing market in its tracks this year.

“What the end of the stimulus will bring, we are not certain yet, but with economic uncertainty on the horizon, this artificial bubble could slowly deflate. That is the best-case scenario.

“The biggest factor is the lack of properties to buy, which is creating and overwhelming the pursuit of houses with gardens, which in turn is pushing up pricing.

“Will the government look to modify the stamp duty for downsizers in order to release more properties onto the market?

“This, along with the changing social environment with more flats being built in the centre and city of London, means a big cultural shift in society is on the horizon.”