Prime London property prices are trending up
May 3, 2022by Marketing 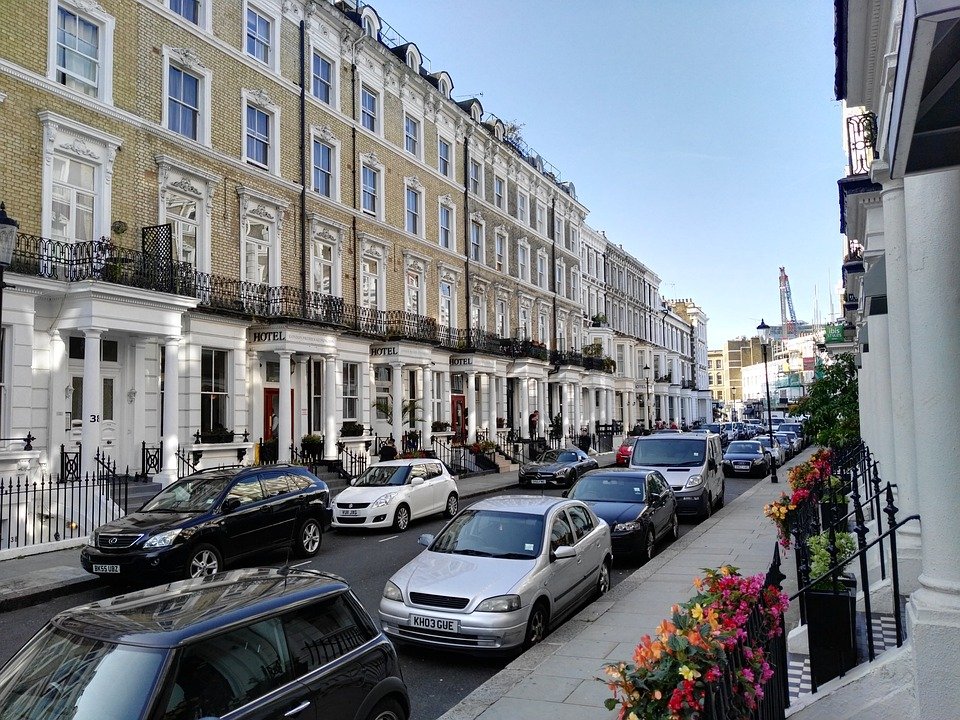 While prime London property prices have remained largely flat on a year-on-year basis, many are starting to return to the capital’s top tier, with some postcodes seeing average sale prices climb by as much as 114%.

This was revealed in research by debt advisory specialists Henry Dannell, which analysed sold price data for prime London property sales above £2 million across 51 of the capital’s most prestigious property postcodes.

“There’s certainly a renewed sense of confidence across prime central London and early indicators suggest that 2022 should be a very positive year for this segment of the market, with an uplift in foreign buyer demand likely to be the most significant influence behind an anticipated revival in both transaction levels and sold prices,” Geoff Garrett, director of Henry Dannell, said.

“We’ve already seen the foundations of this market revival being laid in 2021, with the majority of postcodes registering an increase in sold price values, some doing so quite significantly,” he added.

With this segment of the London market expected to make a strong return in 2022, the analysis from Henry Dannell suggests a number of prime postcodes have jumped the gun, having enjoyed significant house price increases over the last year.

This is most evident in Camden’s WC1A postcode, where the average sold price for over £2 million-properties increased by 114% between 2020 and 2021. The borough’s southern tip is also home to the second largest increase, with the WC1N postcode seeing the average sold price increase by 55% on an annual basis.

Westminster’s W1W (35%) and SW1H (34%) postcodes have enjoyed the next largest uplift in prime London sold prices, with the SW5 postcode in Kensington and Chelsea (28%) and the SW1P (26%) postcode, again in Westminster, also seeing increases of over 25%.

A further 25 prime London postcodes have seen positive movement where the average sold price for homes at £2 million or above is concerned.

However, the same can’t be said for the entirety of the capital’s top tier market, with some postcodes seeing a reduction in average sale prices of up to -71%.

Henry Dannell said a reduction in demand from wealthy foreign homebuyers has caused the prime London market to struggle in recent years, initially due to a prolonged period of political uncertainty spurred by Brexit and, more recently, the pandemic-imposed travel restrictions.

“Unfortunately, some areas have yet to recover and sharp declines at the other end of the market have wiped a considerable amount of value from the average home,” Garrett said.

“Of course, this isn’t unusual in a low volume, high-value market like prime central London, where homebuyer preferences are very much influenced by the current flavour of the month. This shift in the popularity of a given neighbourhood can result in a drastic shift in property sold prices across that particular cluster of neighbouring postcodes.”