Annual house price growth in England and Wales up 8.4%
April 13, 2022by Marketing 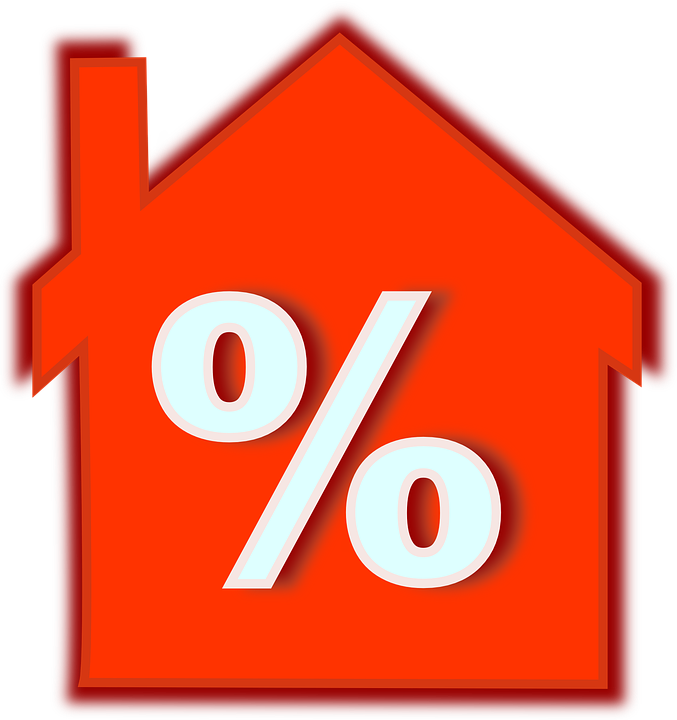 Annual house price growth has increased to 8.4% in England and Wales during March, according to the latest data from e.surv’s Acadata House Price Index.

The increase sets a new record level for England and Wales for the fifth time in 12 months, underlining the recent strength of the market.

The average house price in England and Wales has continued to increase throughout Q1 2022 on an almost straight-line basis.

While market commentary had predicted a slowing growth rate, house prices throughout large areas of England and Wales have continued to climb so far this year.

The percentage change in annual house prices on a regional basis in England, and for Wales, averaged over the three-month period of January to March 2022, compared to the same three months the previous year.

Seven regions saw an increase in their annual rates of growth, compared to the previous month, while three areas experienced a fall, all of which were located in the north of England.

Wales was named the area with the highest annual growth rate, a position it has held for eight consecutive months. South East dropped in second place in terms of house price growth while the South West stood in third place with Bournemouth witnessing a 19.4% price growth over the last 12 months.

During Q1 2022, e.surv’s heat map showed four distinct area in England and Wales in terms of house price growth with Wales having an annual price growth of 8.9% which is 1.2% higher than the next region of the South East.

The South East, which was grouped with the South West and Greater London, saw prices rise between 6.7% and 7.7% per annum, while the Midlands, consisting of the East and West Midlands, saw price increases between 3.7% and 4.3%.

The North of England, consisting of the North East, the North West and Yorkshire and the Humber, saw prices rising by less than 2.5%.

Commenting on the data, e.surv director Richard Sexton says: “The strength of the market is underpinned by the continued limited supply and strong demand for space post the pandemic to meet our new expectations of how and where we live and work.”

Sexton explains: “This has been most visible for many months in the performance of Wales as a region but it is supported by the growth in the commuter belts of the South East which offer space but also proximity and good connections to urban centres for hybrid working.”

“Ultimately low interest rates continue to support buyers’ affordability. The Bank of England has alluded to rates rising slowly in the face of economic headwinds. But inflation has traditionally signalled diminishing returns in other asset groups and often heralds a re-emergence in the popularity of bricks and mortar with investors. We may therefore see even more demand for those desirable properties that are coming to market,” he adds.